Fri, Feb 16, 2018, 09:04 PM
Veeramachaneni Ramakrishna has countered Doctors at Vijayawada Public Rally over their comments on his Keto Diet. He said his intension is only to help the diabetics by making them not to depend on medicines. He said he has the support of crores of people who are getting benefited by Keto diet and thousands of doctors who are advising their patients to follow Veeramachaneni's treatment. He said he is backed by truth, as keto diet changes the metabolism and helps diabetics in reducing sugar levels while challenging the doctors to prove him wrong.
Related Video Embedded from Maha Tv Youtube Channel. 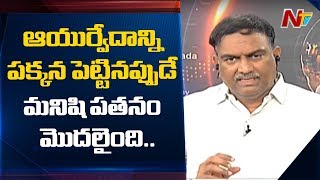 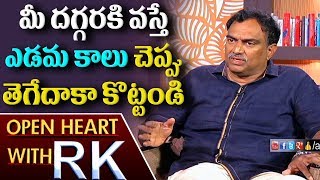 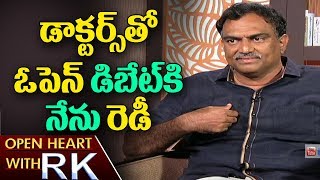 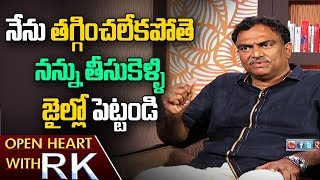 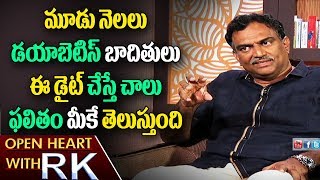 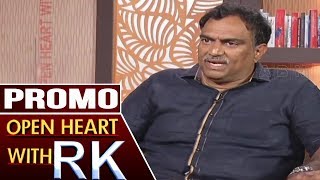