Dogs are known to have a sixth sense. This belief is strong among many communities, more so among Indians. They believe that dogs can see ghosts. If they look up and howl, it means there is a ghost around the place, it is believed. Also, they can sense a person's death beforehand. They known this, through the chemical changes that take place in the surroundings of the victim before death. This has been recorded in the writings of a famous writer, Mark Brown. 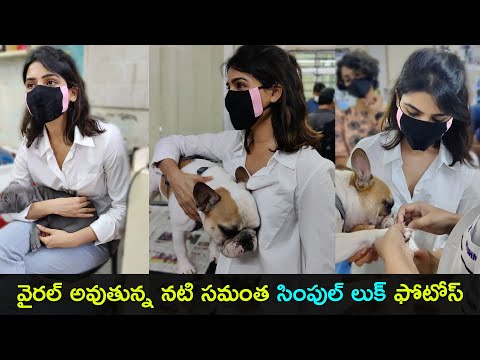 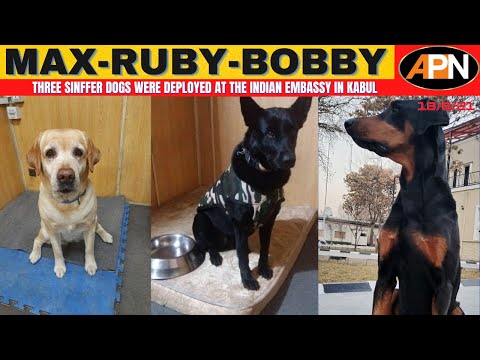 Afghan crisis: Dogs have been called back from Afghanistan
3 months ago 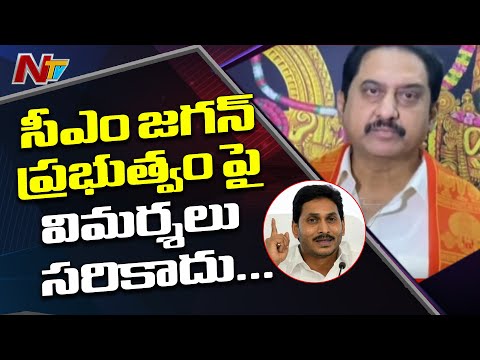 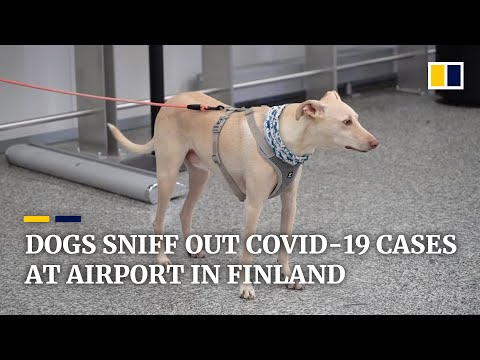 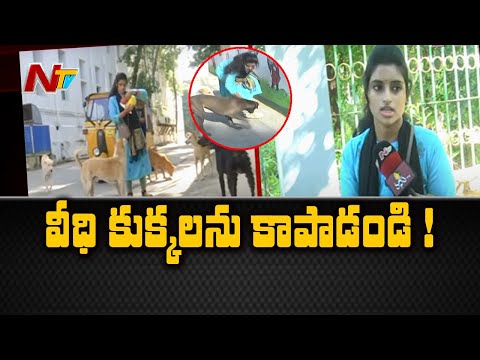 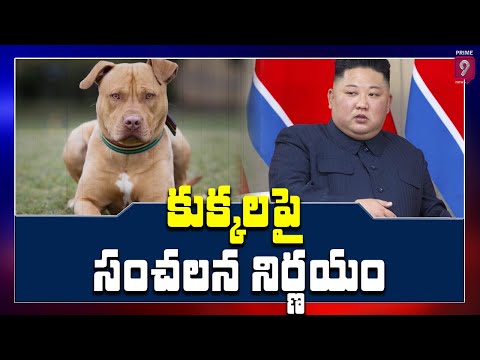 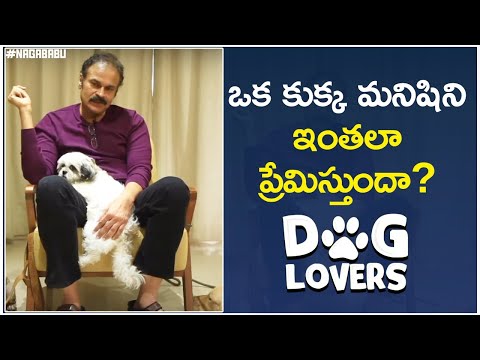