Andhra Pradesh Chief Minister Chandrababu Naidu in his co-ordinate committee meet with party MPs and senior party leaders has learned to have taken a key decision. It is said that TDP has fixed a deadline to the Centre by March 5, 2018, to implement the promises of the state division act. TDP Union Ministers resignation issue is a small thing, the Chief Minister has reportedly said. It is also learned that even if the Centre does not give a response over the resignation issue, it is likely that TDP will come out from the NDA. On the other hand, Chandrababu Naidu has directed his party leaders to attack at YS Jagan over his foul politics.

NELLORE: Political heat flared up in Nellore after heated arguments between Somireddy and Kakani. It is known that Kakani alleged that Somireddy Chandramohan Reddy have assets in foreign countries and many flexies appeared in..
..more
Advertisement
Telugu News 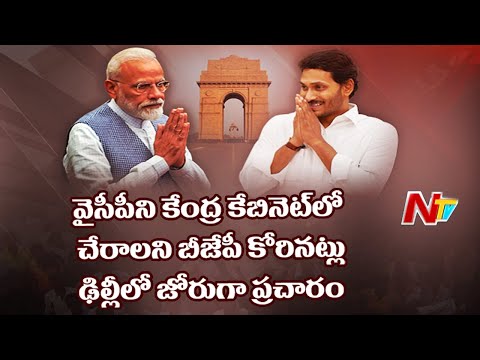 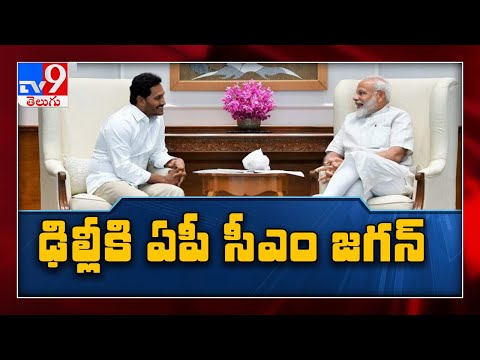 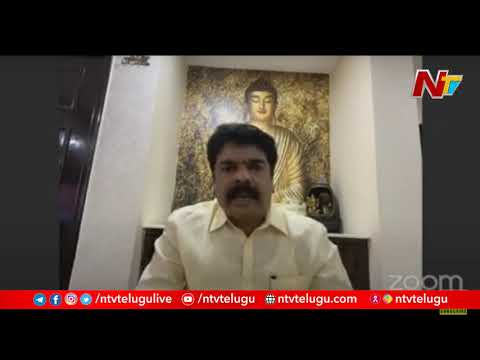 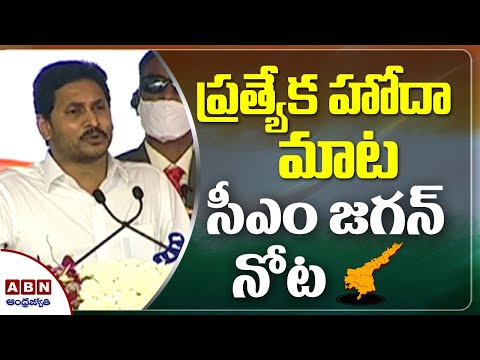 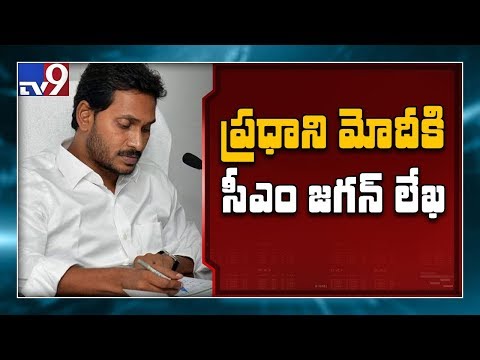 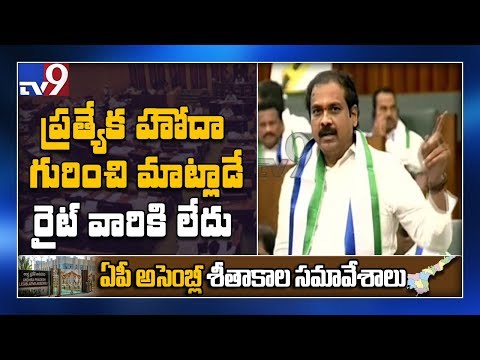 TDP has no right to speak on special status: Minister Kanna Babu
10 months ago 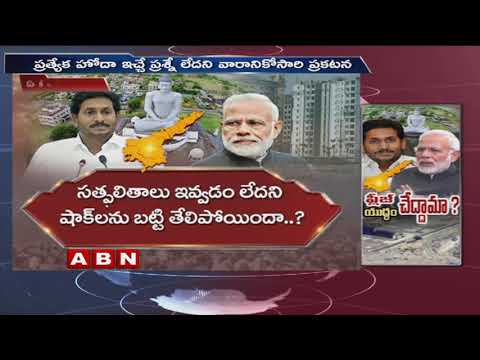 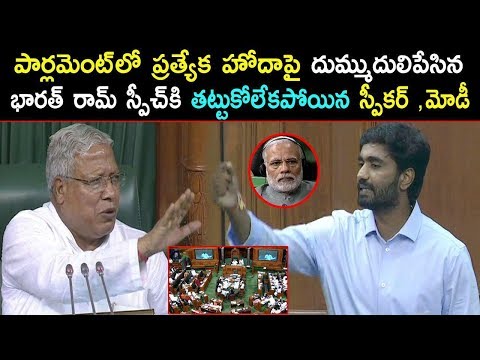