Sun, Feb 11, 2018, 08:07 PM
The Chairman of Telangana Joint Action Committee Prof. Kodandaram escaped unhurt in a road accident in Nalgonda district. The accident took place near Veliminedu of Chityala mandal. According to the reports, Professor Kodandaram's car, in which he was returning to Hyderabad, has hit a bike carrying two persons and simultaneously hit a divider. The two persons of the bike sustained serious injuries and they were shifted to Kamineni hospital. Professor Kodandaram has reportedly sustained minor injuries and returned to Hyderabad in another Car. Watch the visuals of the damaged Car and the bike.
Related Video Embedded from NTv Youtube Channel. 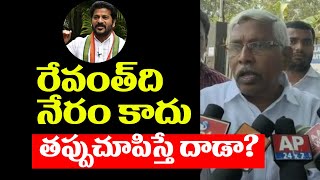 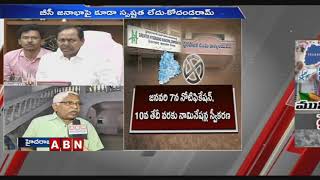 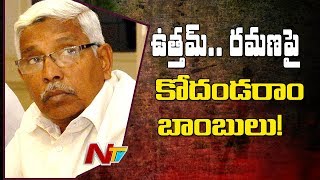 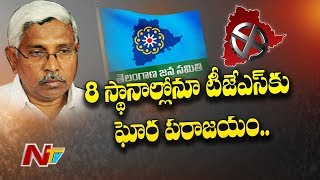 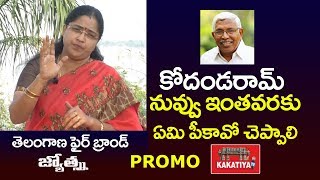 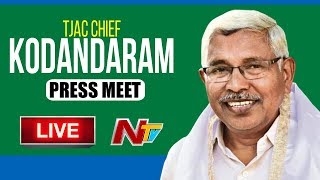