Fri, Feb 09, 2018, 06:38 PM
Following the continuous protests made by Andhra Pradesh TDP MPs against the non-clarity of Union Finance Minister Arun Jaitley's speech on an allocation of funds towards AP state, Jaitley is likely to make another announcement in Rajya Sabha today. As TDP MPs have expressed their dissatisfaction over the earlier two speeches of Jaitley, he is likely to announce for the third time. Earlier, the Union Minister Sujana Chowdhary met the Union Minister Jaitley and party President Amit Shah and placed before them some unclear issues pertaining to the state.
Related Video Embedded from ABN Youtube Channel. 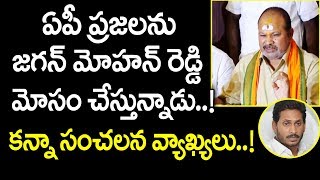 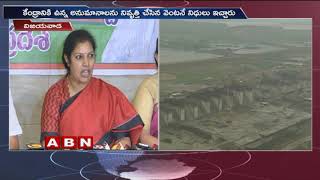 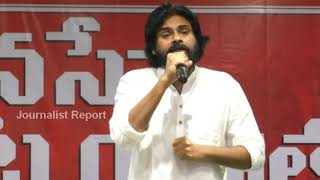 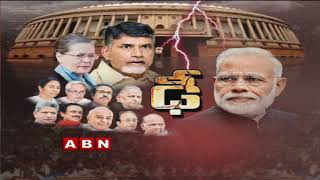 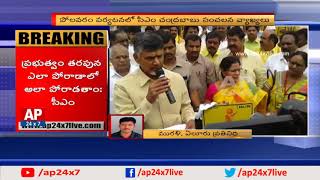 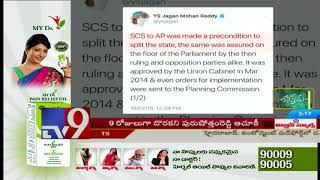 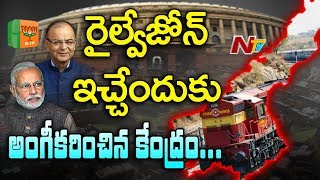 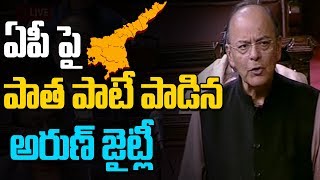