Fri, Feb 09, 2018, 10:25 AM
Mehbooba is the latest and upcoming film of director Puri Jagannadh and this movie stars his son Akash Puri in the lead role. Neha Shetty is playing the female lead in this movie which is being produced and directed by Puri Jagannadh under his banner Puri Jagannadh Touring Talkies and is co produced by Puri Connects. Sandeep Chowta has scored the music for this film which is based on struggles and magic of love that cross the borders. Watch the teaser of this movie.
Related Video Embedded from Youtube. 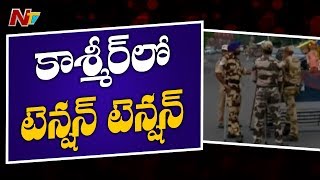 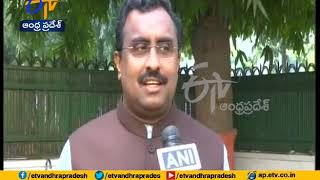 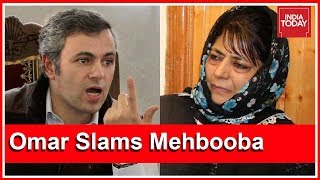 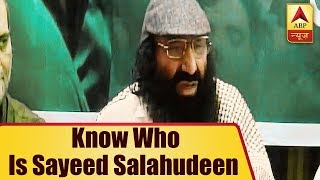 Know who is Sayeed Salahudeen 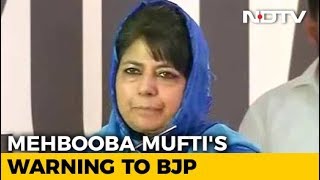 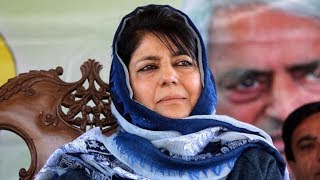 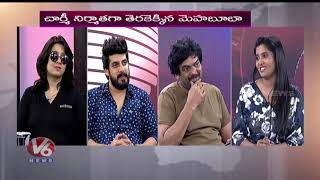 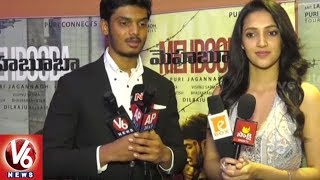