Fri, Feb 09, 2018, 06:39 AM
Rahul Gandhi's close aide Ramya a.k.a Divya Spandana has hit out at Prime Minister Narendra Modi with the derogatory 'POT' comment. BJP earlier claimed that Cong Social Media Chief Divya Spandana has been promoting fake social media accounts. Ramya, who manages Congress and Rahul Gandhi's social media account was asked about the multiple account controversy and her take on BJP. She has alleged that some of the videos are edited. The video on social media account went viral. Watch the video for more information.
Related Video Embedded from Youtube.

MANCHERIAL: Tension escalated after villagers spotted the pugmarks of a tiger in Sarangapalli village, Mandamarri. According to the sources, villagers of Sarangapalli identified tiger pug marks in the..

A video of snow leopard raising its cubs in the Himalaya region is going viral on social media and gaining many hearts. The snow leopard is one of the endangered species on the earth and it majorly en..

WASHINGTON: The United States of America President Donald Trump said that he will deploy the military if states and cities failed to stop the protests. According to the sources, Trump made remarks fro..

HYDERABAD: Telangana's prestigious Bonalu festival will kick start on 25th June. It is known knowledge that every corner of the Telangana will celebrate Bonalu with much pride and offer animal sacrifi..
..More
Advertisement
Ramya Related Video News.. 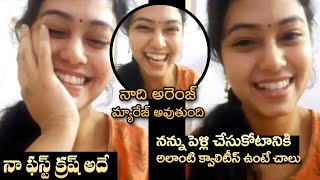 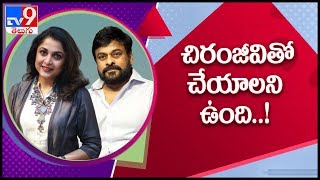 Ramya Krishna likely to act with Chiranjeevi in a web series 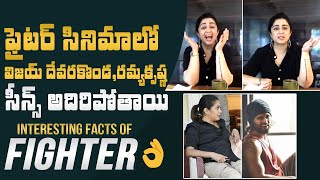 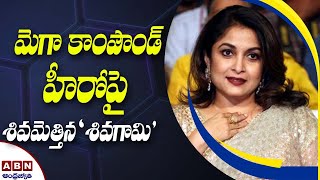 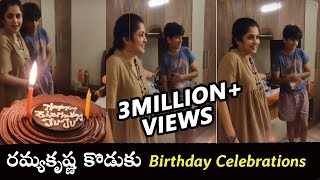 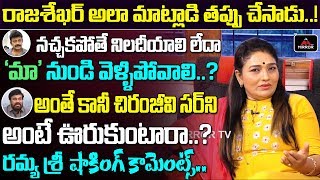 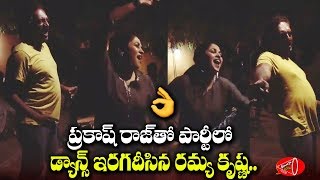