Tue, Feb 06, 2018, 05:51 PM
Watch the official trailer of the film Raid. It is an upcoming Hindi film featuring Ajay Devgn, Ileana D'Cruz in the lead roles. Saurabh Shukla is playing in supporting role. The film is directed by Raj Kumar Gupta and produced by Bhushan Kumar, Krishan Kumar, Kumar Mangat Pathak and Abhishek Pathak
under Panorama Studios Production Banner. It is India's first film on income tax raids. The film highlights the role of a fearless Income Tax officer who carries out a non-stop raid on the most powerful man in Lucknow. The film is releasing on 16th March.
Related Video Embedded from Youtube.

Sachin Tendulkar, the God of Cricket is an inspiration for many people not only from India but across the world. Sachin said that he doesn't believe on dieting but he indulges himself in doing workout..
..More
Advertisement
Raid Related Video News.. 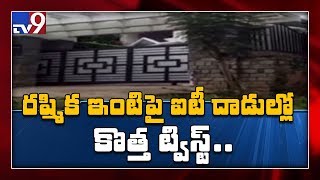 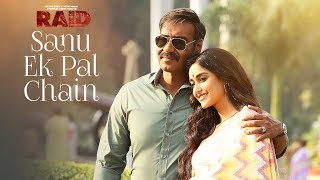 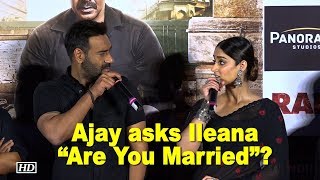 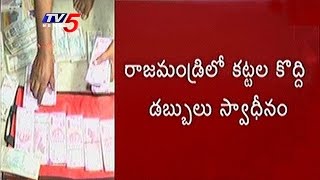 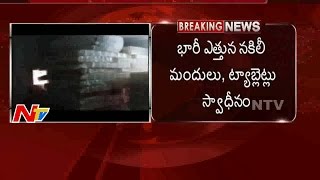 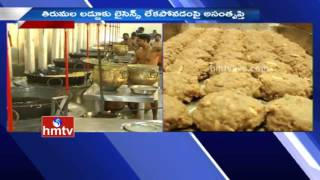 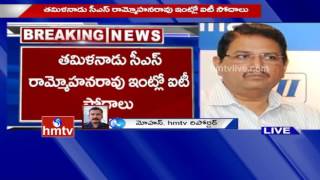 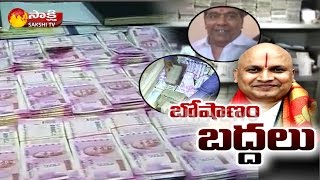