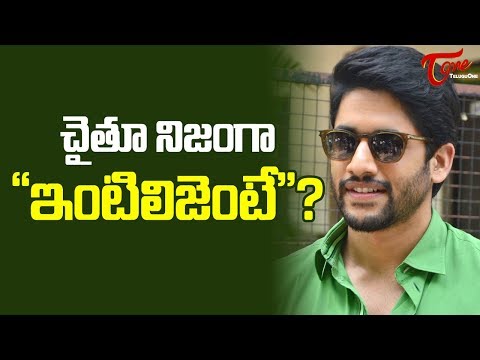 Kathi Mahesh Review on Inttelligent and Gayatri movies
2 years ago 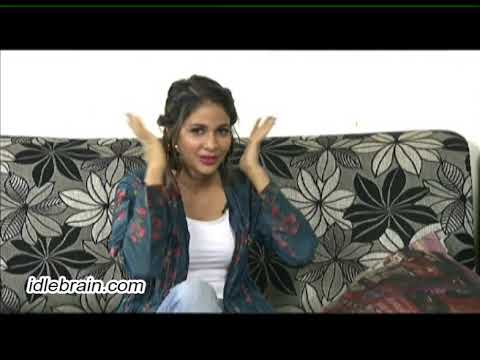 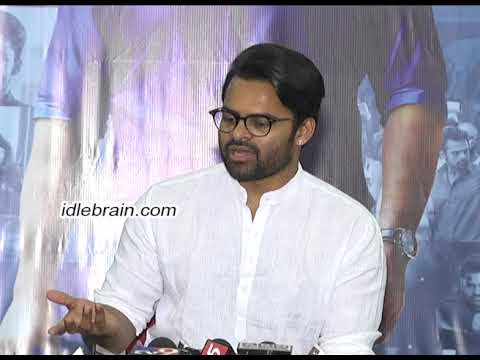 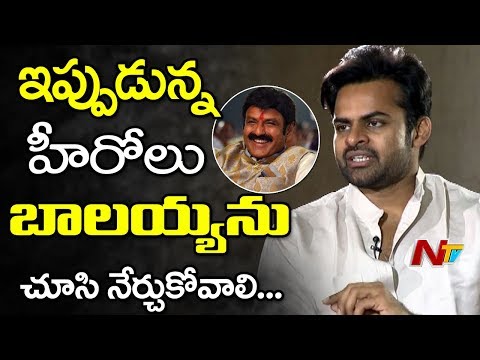 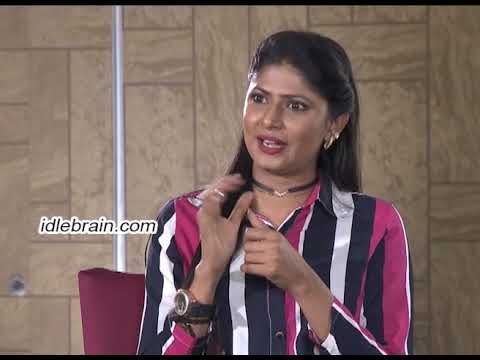 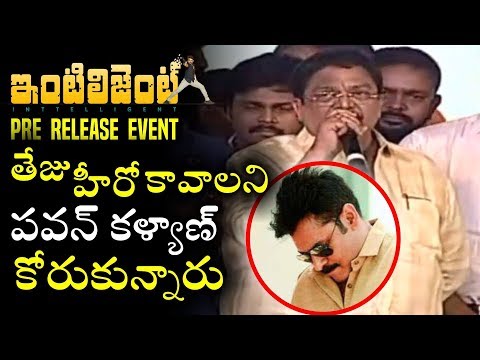