Sun, Feb 04, 2018, 09:05 PM
Watch the trailer of the film Inttelligent. Director VV Vinayak has come back with another movie titled 'Inttelligent' after the success of Mega Star Chiranjeevi starrer 150th film 'Khaidi No.150'. Producer C Kalyan has been bankrolling the film under the Banner of CK Entertainments and the film is releasing worldwide on February 9, 2018. The film features Lavanya Tripathi in the female lead apart from popular comedians Brahmanandam and Posani Murali Krishna. Music of the movie has been composed by SS Thaman.
Related Video Embedded from Youtube. 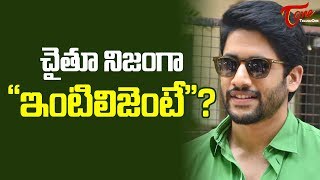 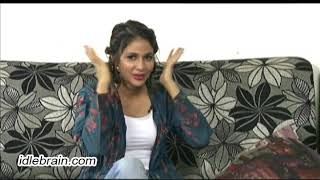 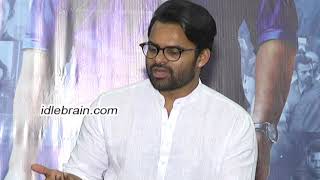 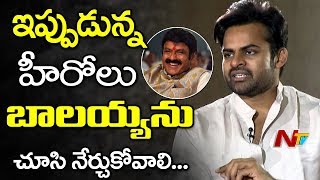 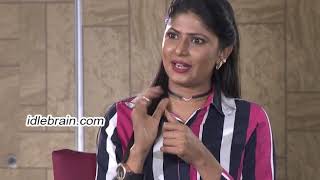 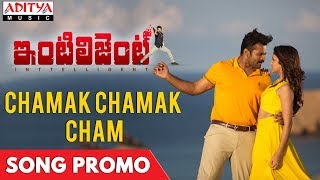 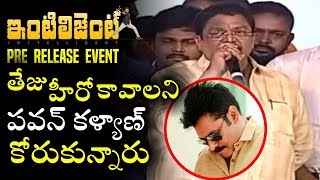 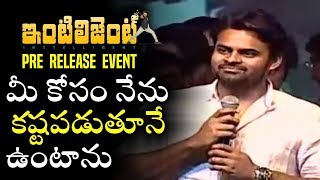