Sun, Feb 04, 2018, 12:01 PM
Siva Parvathi, a computer operator in Prakasam district's Talluru Kasturba Gandhi Girls High School has attempted suicide due to Special Officer Sujitha's harassment. SO said, it was not the first time for Siva Parvathi as she has threatened her of attempting suicide earlier too whenever she was questioned about lacunas in her duty. Siva Parvathi was shifted to Ongole Govt Hospital for treatment. Speaking to media over her suicide attempt, Siva Parvathi's husband said both have had disputes for a long time and he advised his wife to quit the job or to complain to higher authorities.
Video is not Available for this News

The corona virus continues to create fear among the people all across India and in the World. In Andhra Pradesh, within 24 hours, 110 fresh COVID-19 cases have been reported. This made the total numbe..
..More
Advertisement
Siva Parvathi Related Video News.. 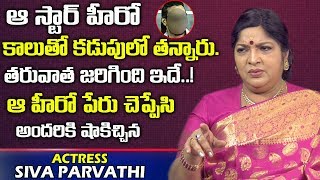 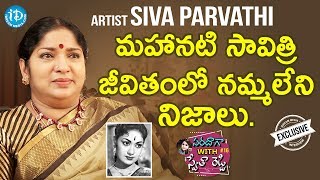