Sat, Feb 03, 2018, 07:32 PM
A Congress leader, Boddupalli Srinivas, husband of municipal chairperson B Laxmi, was brutally murdered in Nalgonda town a weekdays before. The Police after an investigation found accused Rambabu and Mallesham as murderers. In the latest findings, a call data has revealed some of the shocking facts. In the call data, the names of Vemula brothers i.e Vemula Ranjeeth and Vemula Sudheer were surfaced. It is alleged that both the brothers were in touch with the murderers before and after the crime. Watch the video for more insight.
Related Video Embedded from ABN Youtube Channel.

Shruti Haasan, the beautiful Tollywood actress who gained zillions of hearts with her acting and beauty. She has a special craze among the youngsters and has a huge fan following on social media. Duri..
..More
Boddupalli Srinivas Related Video News.. 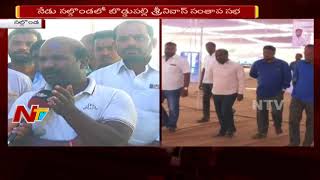 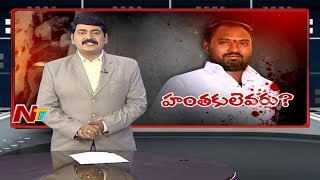 Focus : Who is Behind Cong Boddupalli Srinivas Murder 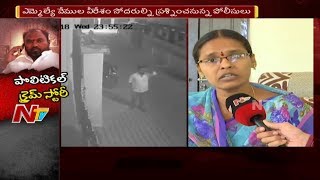 MLA Vemula Veeresham Brothers to be Interrogated in Boddupalli Murder 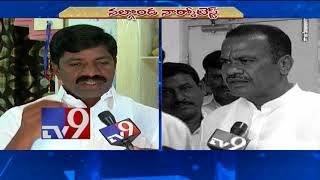 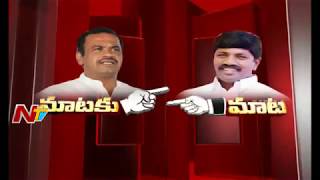 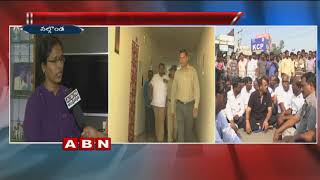 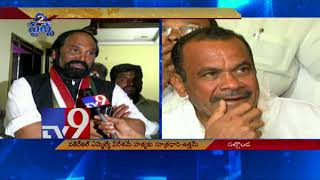