Konathala Ramakrishna, Uttarandhra leader along with B.V. Raghavulu, the State Secretary of the last unified Andhra Pradesh State Committee of the Communist Party of India(Marxist) met Sitaram Yechury, General Secretary of the Communist Party of India (Marxist). They raised the present political status of Andhra Pradesh that has arisen after the presentation of the Union Budget 2018. Sitaram Yechury said his party is ready to extend support to CM Chandrababu Naidu, if he comes out of NDA. B.V. Raghavulu has alleged that both state government and central government are enacting dramas on various issues of the AP state. B.V. Raghavulu has asked the CM Chandrababu Naidu to protest against the NDA government openly.

Music director Raghu Kunche has explained that ‘Nadi Nakilesu Golusu’ was a popular folk song. “I recomposed the song for the movie with a high tempo. Before composing the song I even informed Rakshit,”..
..more
Advertisement
Telugu News 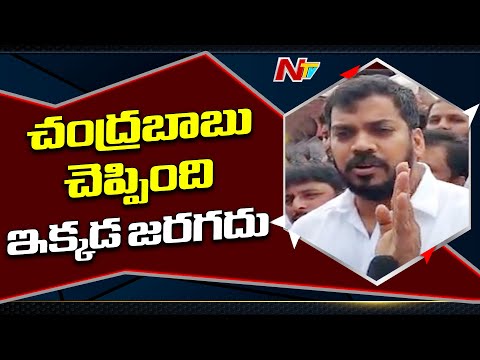 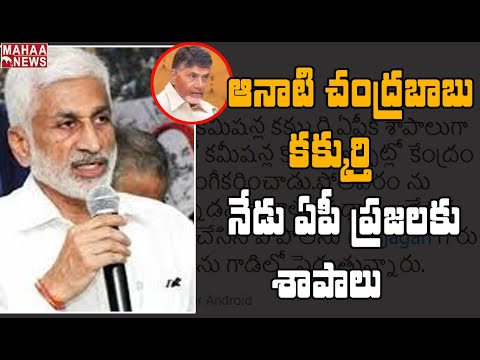 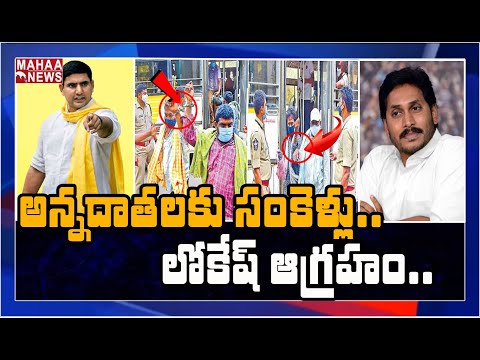 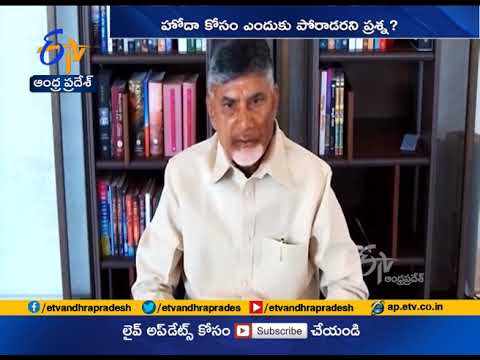 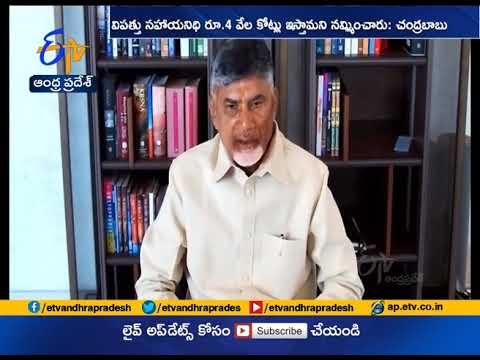 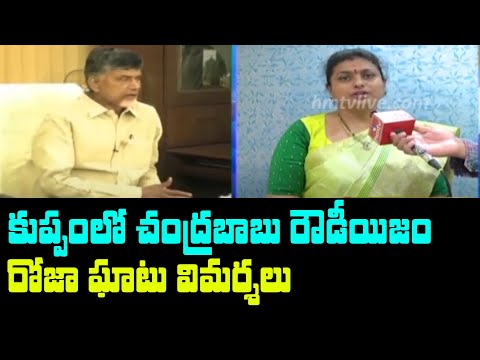 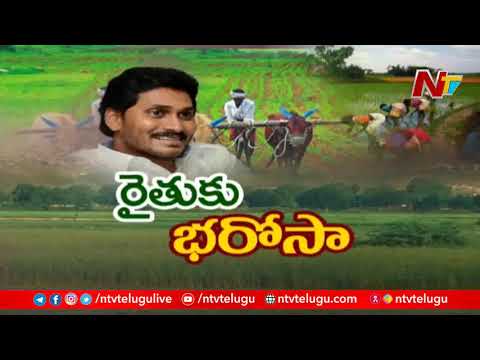