Thu, Feb 01, 2018, 01:38 PM
The news of young hero Naga Shourya and mega daughter Niharika's marriage is getting viral on social media of late. The rumours got supported by Megastar's attending Naga Shourya's 'Chalo' movie Pre Release Function. While giving clarity over the rumours of his marriage with Niharika when asked by media during his Chalo movie promotion, Naga Shourya condemned the rumours. He said he has no marriage plans in the near future as he is concentrating on his career and said his parents will take care of his marriage.
Related Video Embedded from ABN Youtube Channel.

Anchor Syamala has shared a workout routine in her latest video. The anchor has shared some of the workout tips for losing weight. She said it would be beneficial to opt for a minimum of 20 minutes wi..
..More
Advertisement
Naga Shourya Related Video News.. 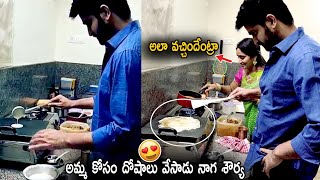 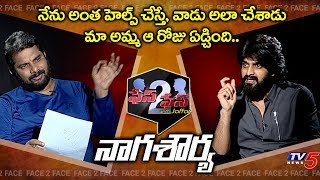 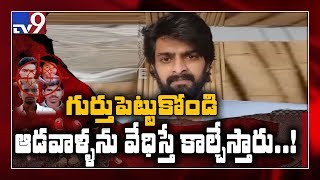 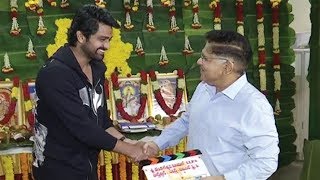 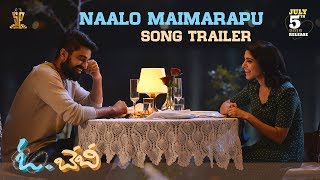 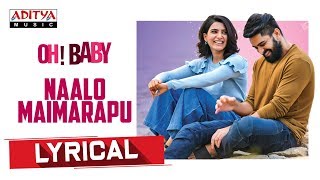