Thu, Feb 01, 2018, 12:26 PM
Following the recommendations of NITI AAYOG, Central Govt has taken decision on merging Railway Budget with General Budget while giving a bid to the separate railway budget system which has been in practice for 92 years. According to which, the last separate Railway budget presented by Union Railway Minister Suresh Prabhu was on February 25, 2016. Sources say that this decision of centre will help Indian Railways in getting increased budgets for its development while overcoming the loss of Rs 40,000 crores due to 7th Wage Board Bill.
Related Video Embedded from Maha Tv Youtube Channel.

Somalamma waterfalls in Charla Mandal of Bhadradri district has been drawing the attention of people because of its picturesque location. People have been visiting the place and enjoy the waterfalls c..
..More
Advertisement
Central Govt Related Video News.. 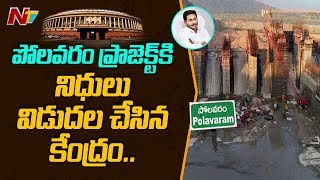 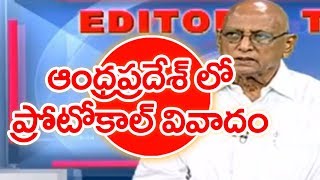 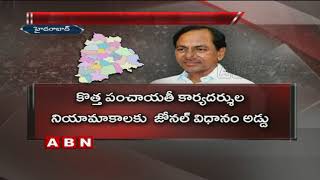 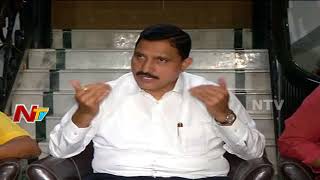 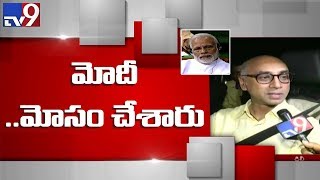 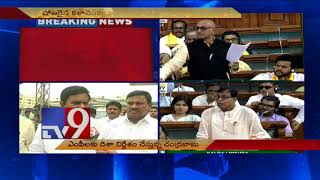 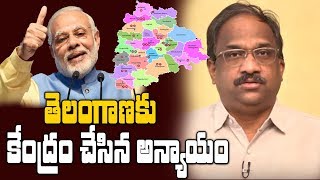 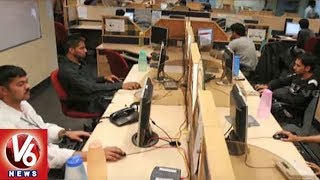