Victim of domestic violence, Sangeetha, who has been fighting for justice for the past 54 days, expressed satisfaction at the decision of Miyapur court, for her in-laws to permit her to enter the house and also to pay her a maintenance of Rs. 20,000 per month. Meanwhile, her husband Srinivas Reddy filed a counter that the house is not his. Miyapur court is looking into the petition and will pronounce a verdict shortly. Replying to charges made by Srinivas Reddy, Sangeetha said that she faced a threat to her life and will not withdraw the cases against him at any cost. 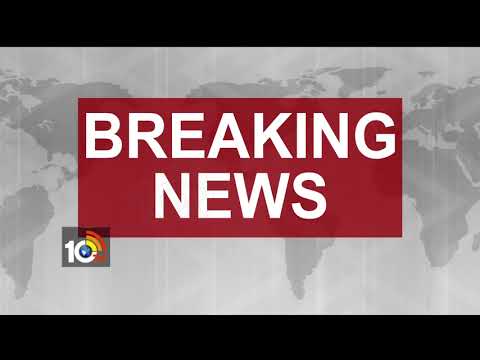 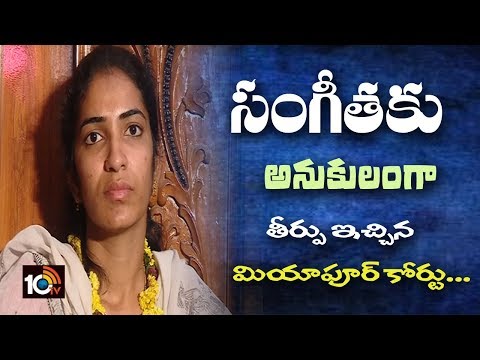 Miyapur Court rules in favour of Sangeetha
3 years ago
..more