Thu, Jan 11, 2018, 08:46 AM
The TDP leaders have condemned the remarks of Minister Pydikondala Manikyala Rao against the state government. In a meeting at Ramannagudem, the Minister alleged that the Telugu Desam government did not sanction funds for the development of Tadepalligudem Assembly constituency. I secured funds from the central government for constituency development, he stated. But, the TDP leaders found fault with the allegations of Minister. The Minister has had differences with TDP ZP Chairman Bapi Raju and Tadepalligudem Municipal Chairman Bolisetti Srinivas since the TDP-BJP combo came to power. The TDP and BJP top leaders tried to resolve the differences between them but their efforts went futile.
Related Video Embedded from ABN Youtube Channel.

A gang of robbers stole smartphones worth Rs 2.5 crore from a container at Masaipet in Medak district. The robbery took place while 2,400 mobiles are being transported from Chennai to Delhi in a vehic..
..More
Manikyala Rao Related Video News.. 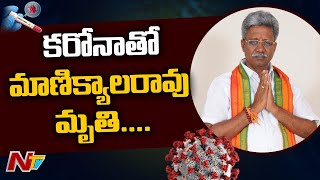 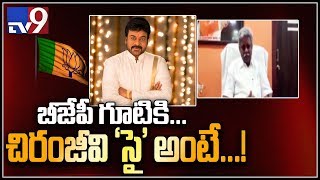 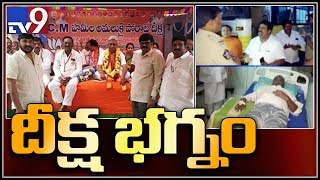 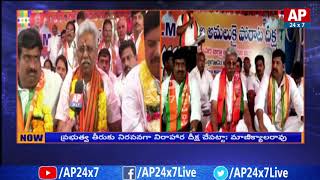 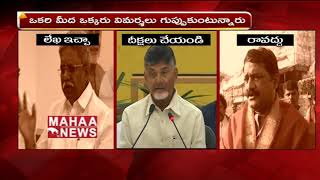 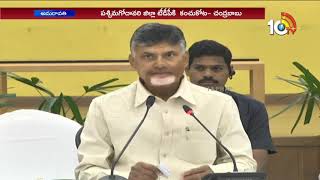 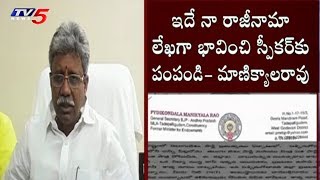 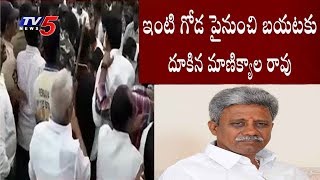 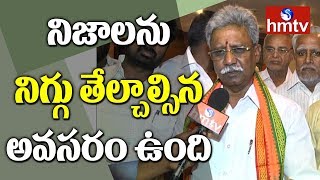