Sun, Jan 07, 2018, 09:06 PM
Gollapudi Maruti Rao is an Indian film actor, theatre actor, screenwriter, dramatist, playwright, and dialogue writer known for his works in Telugu cinema, Telugu theatre and Telugu Literature. He has acted in over 230 Telugu films. In an exclusive interview with a programme of Weekend Guest, the senior actor has opened up about his association with films spanning over a period of over 60 years. Gollapudi Maruti Rao has revealed how he became an actor and writer accidentally. Watch the full interview.
Related Video Embedded from NTv Youtube Channel. 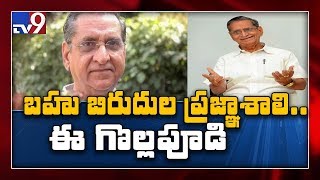 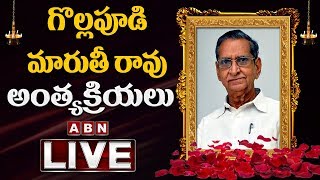 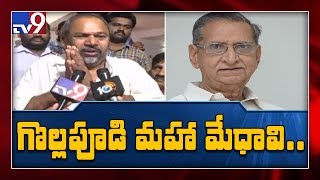 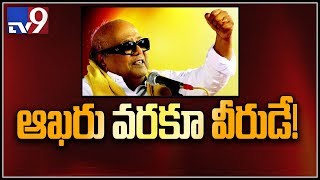 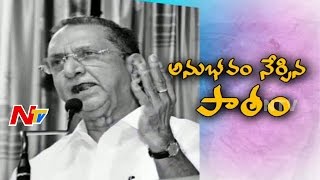