Thu, Jan 04, 2018, 06:18 PM
High Court (HC) has acquitted an Andhra Pradesh (AP) cadre IAS officer, L.V.Subramanyam from Emar Properties case. Earlier, Central Bureau of Investigation (CBI) had included Subramanyam's name, as having resorted to irregularities in Emar Properties. The officer denied the allegations and approached the HC, which has acquitted him from the charges. In 2003, Dubai-based real estate giant, Emaar Properties formed a joint venture with AP Industrial Infrastructure Corporation (APIIC), which is run by the government. The partnership granted 75 per cent equity to Emaar and the rest to the APIIC. The plan was to build a high-end township on 535 acres at Gachibowli.
Related Video Embedded from NTv Youtube Channel.

Former Andhra Pradesh Chief minister Chandrababu Naidu on Wednesday gave a call to the people of the state to intensify their protest against the state government's move to shift the capital to Vizag ..
..More
HC Relief Related Video News.. 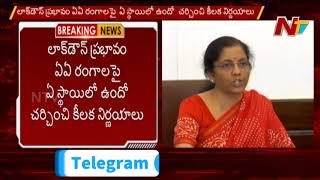 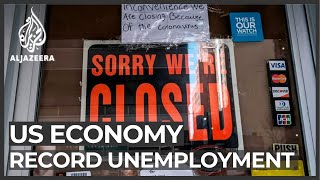 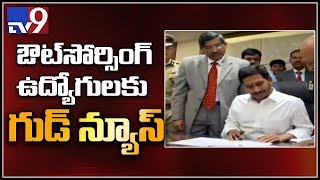 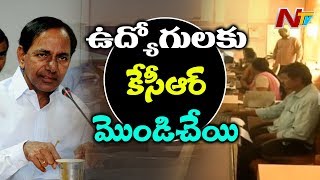 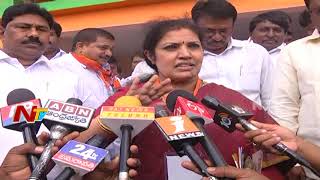 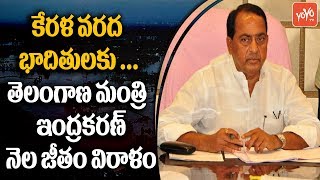