Wed, Jan 03, 2018, 06:42 PM
It is known that popular singer Ghazal Srinivas has got arrested yesterday in sexual harassment case on the complaint made by Kumari, an employee of 'Aalaya Vani' web radio run by him. In this regard Ghazal Srinivas' friends and relatives say that he is a good person who respects women. They said the videos shown were morphed by the complainer. They doubted someone's hand in the entire episode while questioning about Kumari's affordability to arrange cameras in office. Srinivas's friend said that he is a person of values and an inspiration to many. He said Srinivas will come out of the case soon, being non-guilty.
Related Video Embedded from HMTv Youtube Channel. 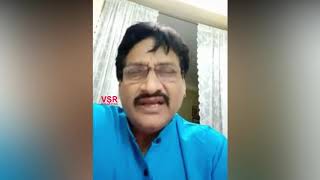 Ghazal Srinivas appeals people with his motivational song on coronavirus 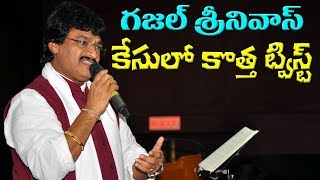 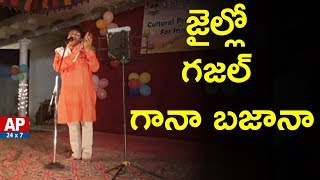 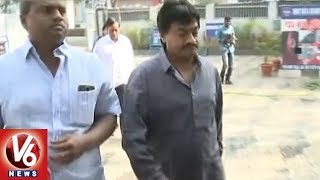 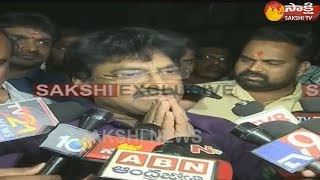 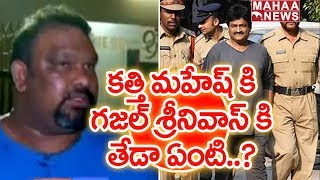 There is No Difference Between Kathi Mahesh and Ghazal Srinivas : Ramki 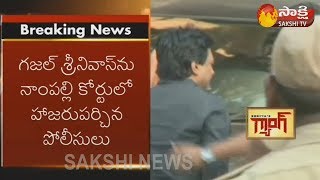