Tue, Jan 02, 2018, 08:49 PM
Fishermen of Kapulapadu village in Bheemili of Visakhapatnam questioned minister Ganta Srinivas about the irregularities in sanctioning of houses to them. They began arguing with the officials on stage in front of the minister who had organised first day of Janmabhoomi Maa Vooru programme. The villagers said that though they had registered themselves long back, some others were sanctioned houses. Police had to intervene and drive away the agitating villagers. They stopped their protests after the minister promised to look into the matter.
Related Video Embedded from 10 Tv Youtube Channel. 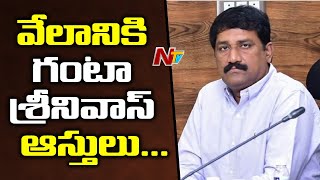 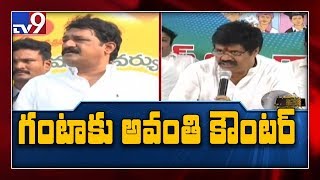 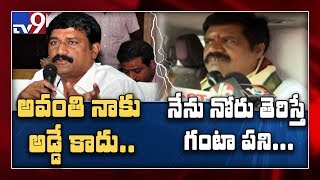 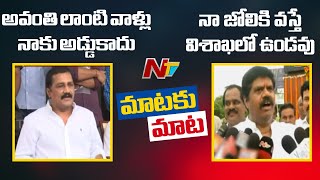 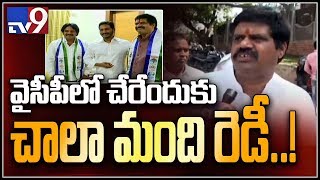 Ganta tried to join YSRCP before me- YCP Avanthi Srinivas 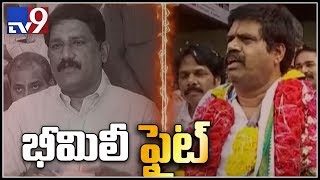 War of words between Ganta and Avanthi Srinivas 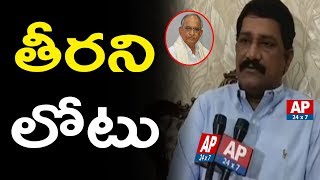 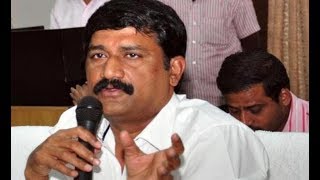