Tue, Jan 02, 2018, 02:49 PM
Controversy on midnight special prayers in Vijayawada Kanaka Durga Temple is flaring up political heat. While responding over the controversy, AP minister Manikyala Rao speaking to EO Surya Kumari over phone told her that the person who accompanied temple's main priest Badrinath has been identified as Raja, the Aalaya Archaka of Krishna District's Viswanatha Palle temple and ordered to take action on the culprits. Police are investigating the case and issued charge memo to Badrinath. EO Surya Kumari admitted the entry of an unauthorised person into the temple and said action will be taken after investigation. Temple working committee member Shankar Babu also ensured action on the culprits.
Related Video Embedded from ABN Youtube Channel.

The fire incident at a makeshift hospital at Vijayawada's Swarna palace hotel has shocked the entire nation. The mishap has reportedly claimed seven lives, and the death toll is likely to increase. AP..
..More
Political Heat Related Video News.. 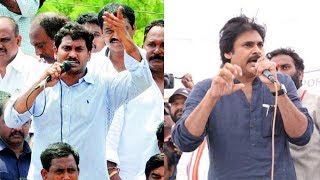 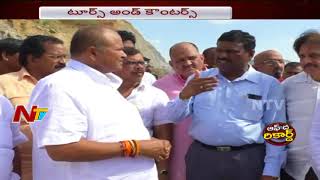 OTR: TDP Vs BJP Political Heat In AP Over 2019 Elections 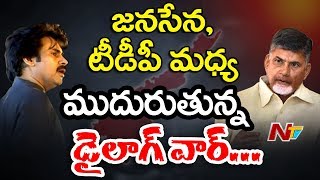 Political Heat in AP: War of Words Between TDP And Janasena Leaders 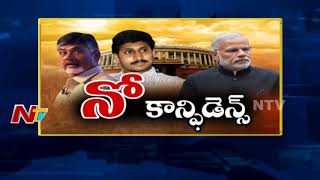 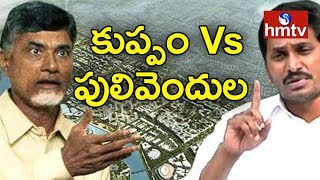 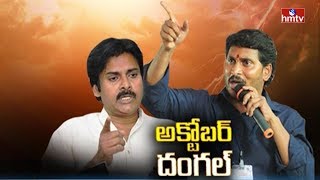 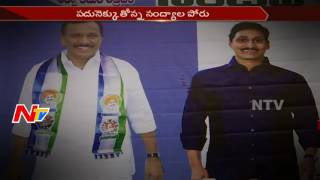 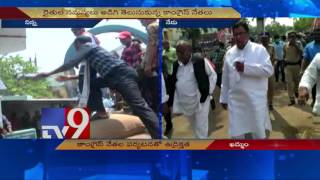