Hyderabad Metro Rail (HMR) managing director, N.V.S. Reddy, said that despite numerous hurdles, including political, HMR has come into being since last month. It was inaugurated by Prime Minister Narendra Modi on November 28th. Since then, at least 32 lakh people have travelled by metro, Reddy said. The average passenger strength will stabilise gradually, he added. An ultra modern parking module is coming up at metro stations, he revealed. One great advantage that was achieved through metro was that encroachments on government and private land were removed, he noted.

Srikalahasti: Devotees at Srikalahasti are facing severe troubles after temple authorities cited a shortage of silver Rahu and Ketu idols and the poojas were halted. According to the reports, devotees are claiming that the..
..more
Telugu News 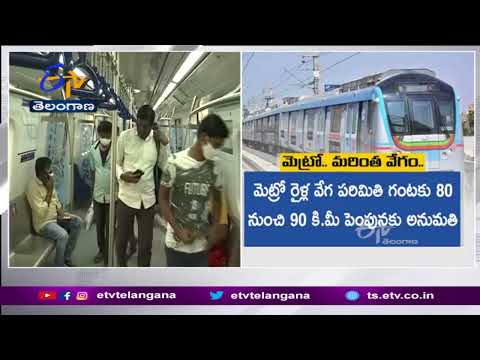 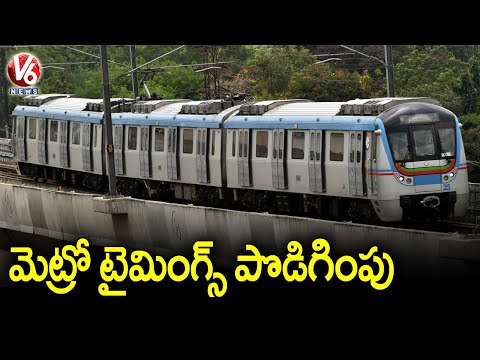 Hyderabad Metro timings revised, services begins from 6 am
7 months ago 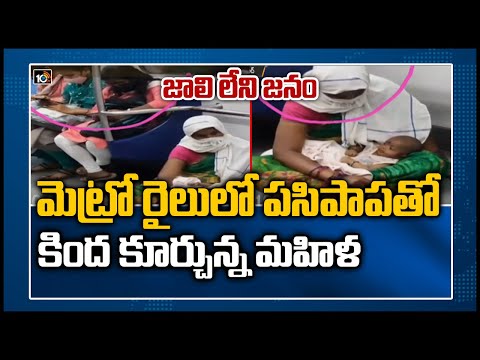 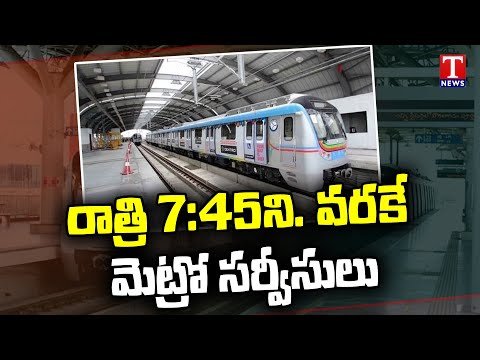 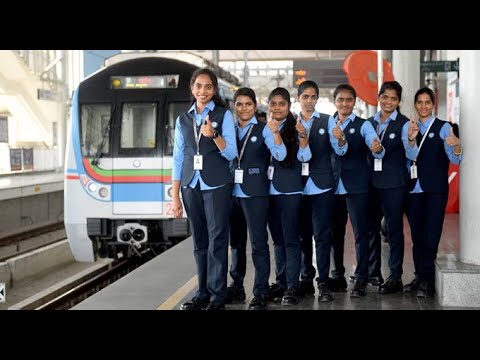 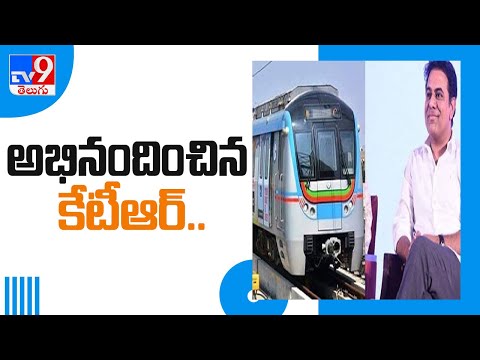 Minister KTR special thanks to Hyderabad Metro officials
1 year ago 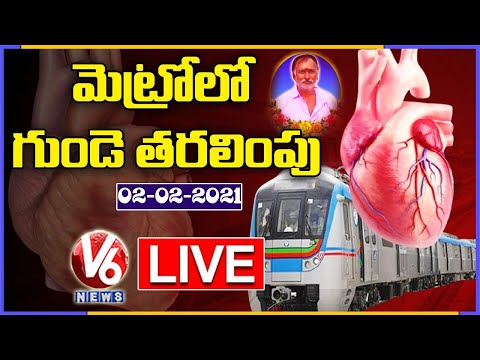