Thu, Dec 28, 2017, 08:44 PM
Muslim women in Varanasi staged protest against Asaduddin Owaisi over his statement on Triple Talaq Bill in Lok Sabha. They burnt his effigies on road after he opposed Triple Talaq Bill in Lok Sabha while raising slogans against him. One of the protesters said in this male dominated world, women aren't being considered as human beings and talked about the rights of men implying that women have no right to express their opinion. She said women are getting victimised by men. She fired on Asaduddin Owaisi for opposing while govt is presenting the bill in favour of women.
Related Video Embedded from Youtube. 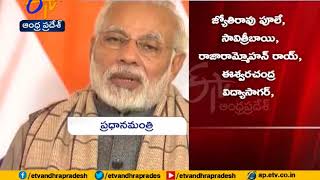 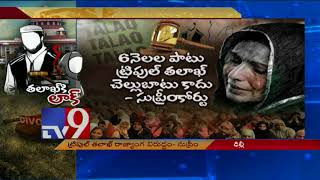 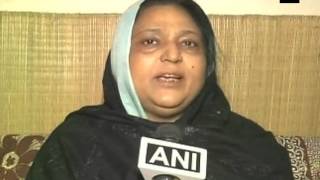