Tue, Dec 26, 2017, 09:42 AM
In a significant development, South India Superstar Rajinikanth addressed his fans in Chennai today and told them that he would join politics if "God wills". He further added that he would take a decision on his political debut on December 31st. The six-day fan meet began on Tuesday. The star enjoys demi-god stature across Tamil Nadu. Rajini's fans have been eagerly waiting for his decision for the past few years. New Year celebrations began for his fans. Watch the video for more info.
Related Video Embedded from NDTv Youtube Channel. 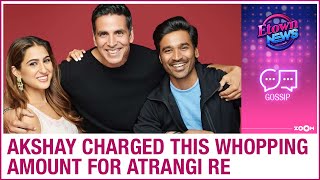 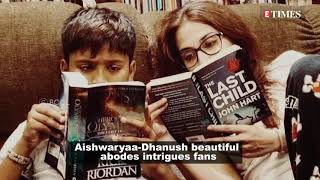 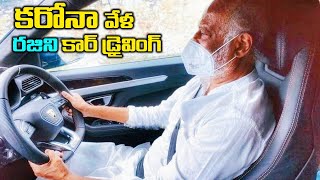 Rajnikanth’s photo driving a Lamborghini car goes viral, has a reason too 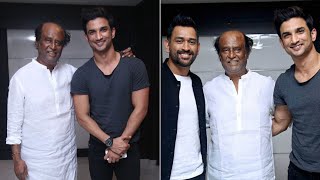 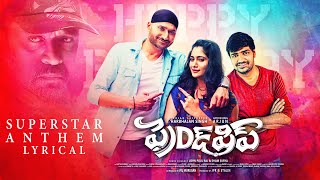 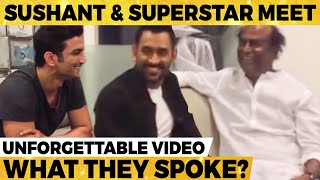 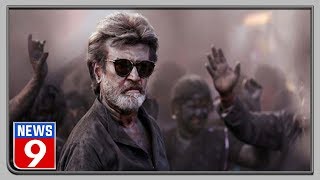 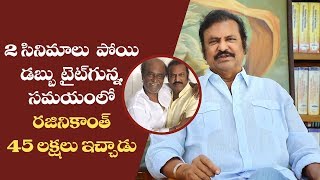