Sun, Dec 24, 2017, 09:21 PM
T.T.V. Dinakaran won with a massive majority, in R.Knagar by poll, which was ordained due to the death of chief minister Jayalalitha, last year. Dinakaran, who contested with a pressure cooker symbol, won over 40,000 votes majority over his nearest AIADMK rival, Madhusudhan. While Dinakaran won 89,013 votes, Madhusudhan was left far behind with 48,306 votes. DMK candidate Ganesh lost his deposit, along with several others. Sasikala faction celebrated the victory with distributing sweets and bursting fire crackers. The Palaniswamy government will fall within three months, Dinakaran said.
Related Video Embedded from V6 Youtube Channel. 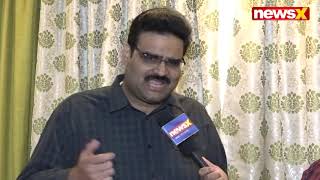 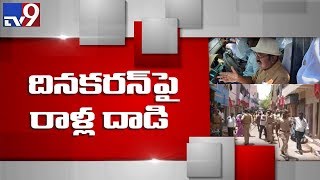 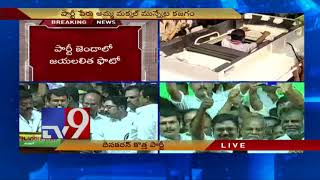 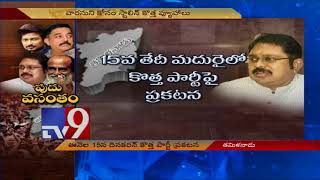 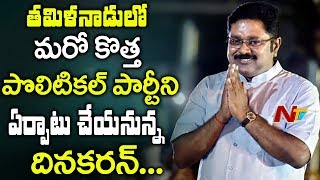 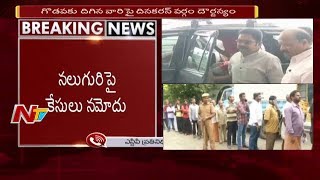