Sat, Dec 23, 2017, 02:40 PM
The trailer of Okka Kshanam film, starring Allu Sirish was launched by fans of Mega Star Chiranjeevi. It is about two couples, from two different time periods whose lives are intertwined. Allu Sirish and Surabhi play the lead roles, while Seerat Kapoor and Srinivasa Avasarala play role of the other couple. Sirish is excited and expecting the romantic film, with a sci-fi background to give him a much-needed break. The pre-release event of the film will be held on December 25th, with Srirish's star brother Allu Arjun as chief guest, in Hyderabad.
Related Video Embedded from NTv Youtube Channel.

Addressing the media at his office on Monday, Warangal Commissioner of Police Ravinder has explained the sequence of events that led to the killing of nine including six of the same family. Ravinder h..
..More
Okka Kshanam Related Video News.. 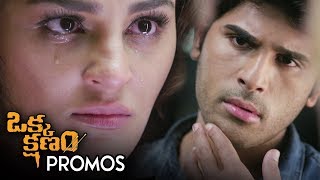 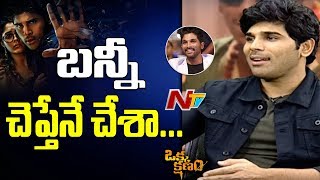 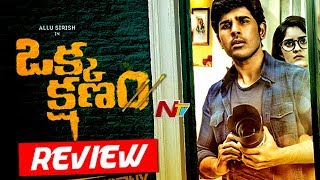 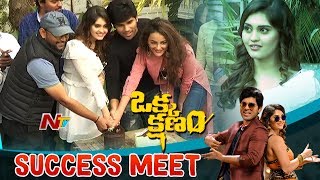 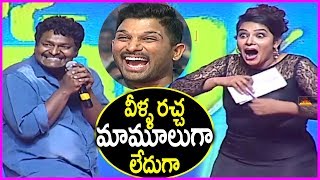 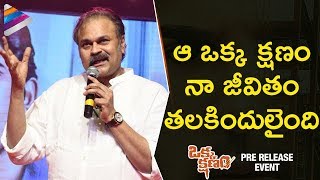 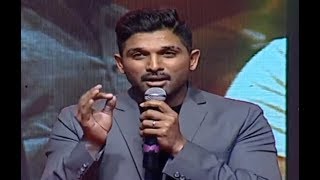 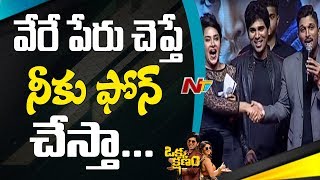