Fri, Dec 22, 2017, 08:13 AM
Sandhya Rani, who was allegedly attacked by a spurned lover at Lalaguda in Hyderabad succumbed to injuries while undergoing treatment in hospital. A pall of gloom descended on her family and locals. The accused Karthik who has been harassing Sandhya Rani in the name of love killed her after setting her ablaze by pouring petrol. The officials recorded her statement. Police took Karthik into custody.It is learned that locals couldn't come to rescue when he poured petrol on her. Family members and locals demanded stern punishment for the accused.
Related Video Embedded from NTv Youtube Channel.

The lockdown birthday of a chimpanzee at Nehru Zoological Park in Hyderabad celebrated recently. It is Suzie’s birthday who turned 34 years old on July 15th. The zoo officials, staff, and the caret..
..More
Sandhya Rani Related Video News.. 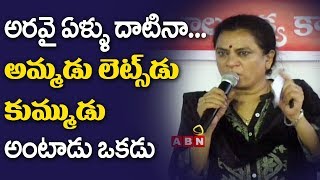 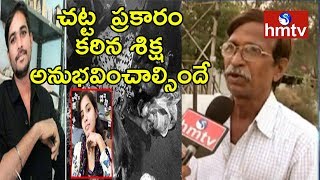 Culprit Karthik's father face-to-face; punitive measures must
Kill them if they don't love you? Special story on attacks on women 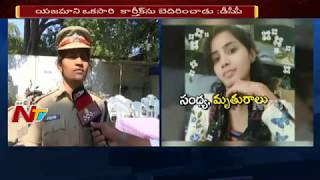 Burn Him Alive At The Same Place : Actress Kavitha On Sandhya Rani's Murder 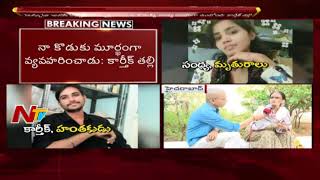 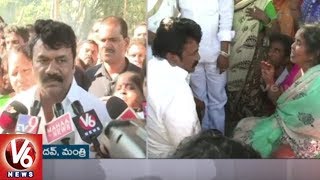 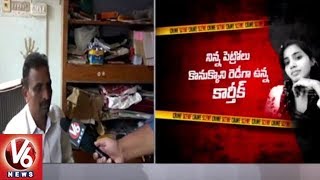 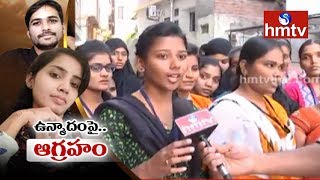