Sun, Dec 10, 2017, 09:15 PM
Music director Anup Rubens, along with his orchestra, gave a mesmerising performance, of a symphony, from the film Hello, at its audio launch, at Vizag. The film is a romantic action thriller, with Akhil Akkineni and Kalyanin Priyadarshan in the lead roles. The symphony is part of the background music in the film, which is produced by Akkineni Nagarjuna and written and directed by Vikram. The audience was left vowed at the end of the performance, by the well coordinated orchestra.
Related Video Embedded from NTv Youtube Channel. 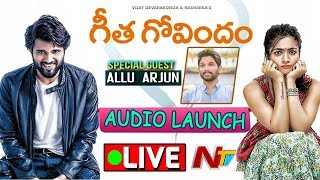 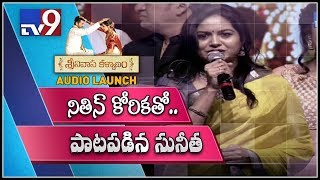 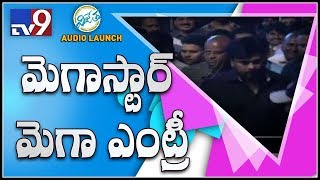 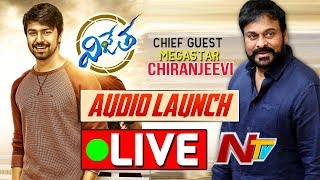 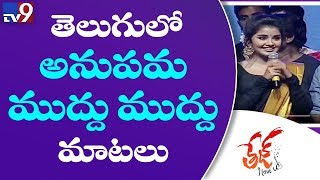 Megastar is my Inspiration : Anupama Parameswaran @ Tej I Love U