Sun, Dec 10, 2017, 06:50 PM
Activists of various women's welfare organisations are protesting against the Miss Vizag pageant, ever since the auditions began for it. The organisers were faced with opposition from these activists, at every location. At one point, the situation turned serious, with protesting women raising slogans and creating ruckus. Police had to intervene and the auditions were stopped. However, the pageant organisers have selected some 15 girls for the finals, which are scheduled to be held today, at a star hotel in Vizag. Meanwhile, the protestors are getting ready to stop it.
Related Video Embedded from Tv9 Youtube Channel.

After a long gap, actor Sonu Sood came to Hyderabad to attend the shooting of Alludu Adhurs. Versatile actor Prakash Raj, Brahmaji and other cast and crew who have already been present at the shooting..
..More
Miss Vizag Related Video News.. 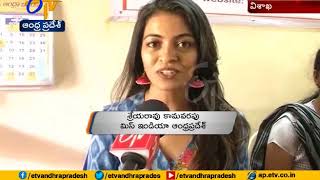 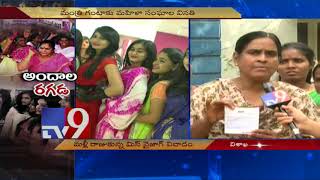 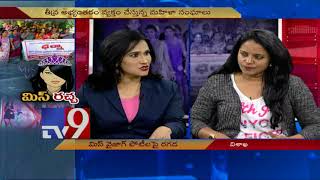 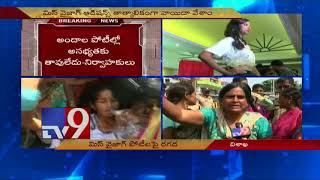 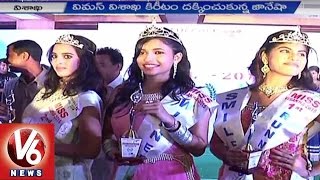 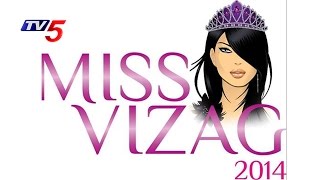