Thu, Dec 07, 2017, 10:25 AM
While a devotee from Nizamabad was having breakfast in Laxminarayana Fast Food Centre near Nandakam in Tirumala found a dead lizard in Sambar. The devotee immediately informed the TTD Security and Vigilance officials. Based on the written complaint of the devotee, the Vigilance officials collected samples of the served breakfast and seized the hotel. The devotees, who had breakfast in the hotel were admitted to the government hospital for treatment. The TTD officials are planning to shift devotees to SVIMS based on the blood sample reports.
Related Video Embedded from HMTv Youtube Channel. 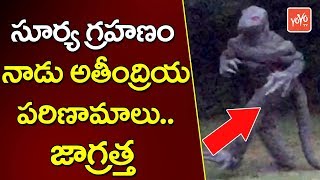 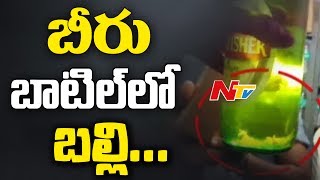 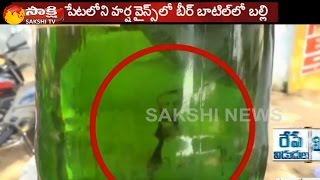 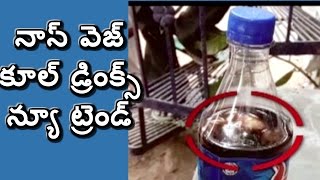 Jordar News: Dead lizard for snack with Thumbs Up, anyone? 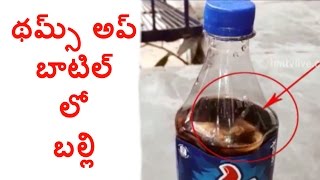 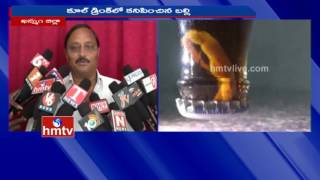 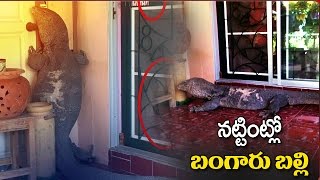