Andhra Pradesh (AP) returning officer and Congress Party leader, Manohar Nadedla is cent per cent sure that after Rahul Gandhi takes over the reigns, there is definitely going to be a change in the Congress startegies and programmes. He was speaking on the occasion of the end of filing of nominations for party posts, by 3 p.m. Congress leaders from all over the country took part enthusiastically in the nomination process, at All India Congress Committee (AICC) office, at New Delhi. While Sonia Gandhi and Manmohan Singh proposed the name of Rahul Gandhi for the post of party president, he filed the nomination for the same.

Actress Kajal Aggarwal has a superior bonding with her nephew Ishaan, her sister Nisha Aggarwal's son. Whenever Kajal Aggarwal finds time, she likes to spend some quality time with Ishaan. The actress has shared..
..more
Telugu News 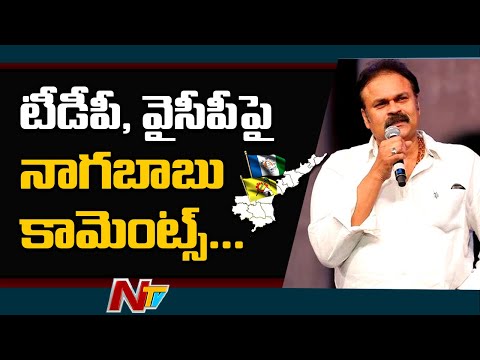 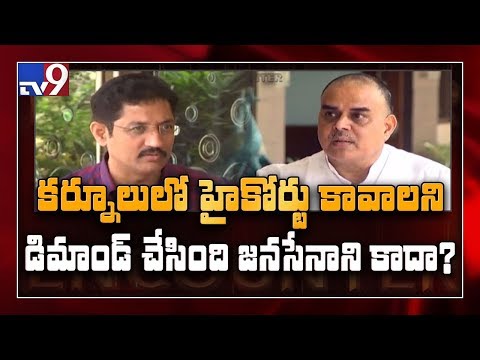 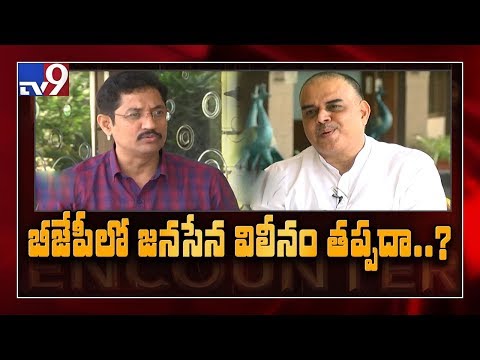 Nadendla Manohar in Encounter with Murali Krishna: Promo
11 months ago 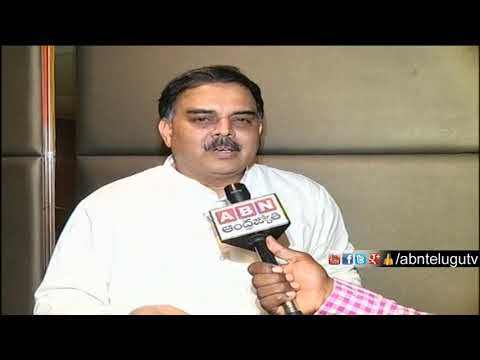 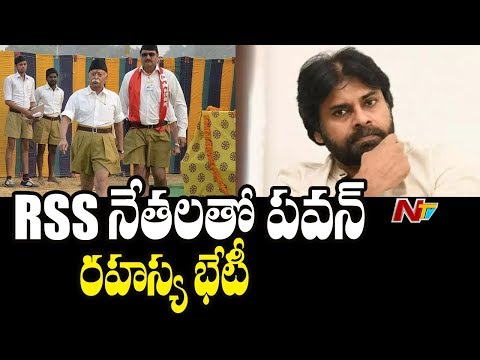 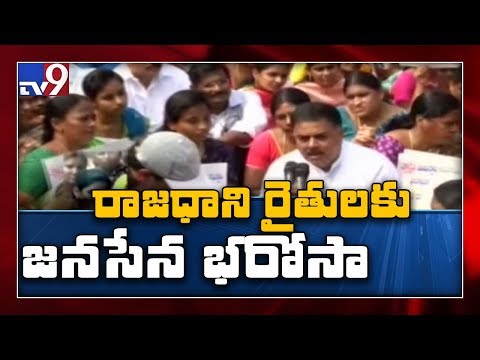 Nadendla Manohar strong counter to Peddireddy over Capital
1 year ago 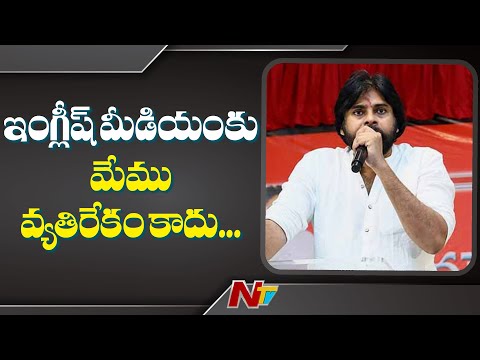 Jana Sena is not against English medium in govt schools: Nadendla Manohar
1 year ago