Mon, Nov 27, 2017, 09:51 AM
Asked about Global Entrepreneurship Summit 2017, T Hub COO Srinivas Kollipara said 1,500 delegates are attending the GES in which 500 are from the US, another 500 from India and remaining 500 from rest of the world. Srinivas said in 500 delegates, 400 will be entrepreneurs and remaining 100 will comprise of accelerator heads, investors and government officials. The COO said that the Niti Aayog has selected 400 startups from 40,000 applications. He further said 87 startups from T-Hub are participating from the total of 400.
Related Video Embedded from NTv Youtube Channel.

The pictures of proposed Ram Mandir at Ayodhya are creating a buzz and the intriguing the viewers with magnificent architecture and intricate carvings over the pillars of the temple. This three-storey..
..More
Global Entrepreneurship Summit Related Video News.. 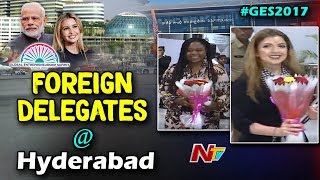 GES-17: Focus on women empowerment across the globe, says the US delegate Briana 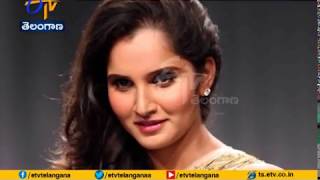 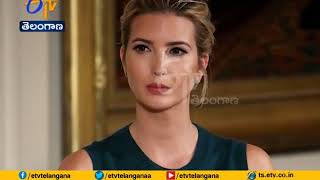 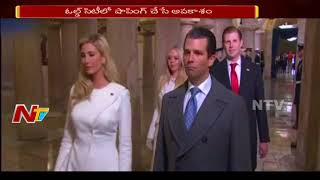 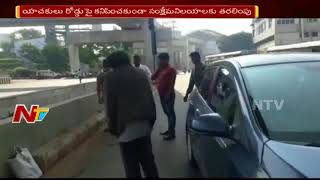