A married woman Swarnalatha allegedly attempted suicide after setting herself ablaze at her residence in Godavarikhani on Thursday. According to reports, she married to one Raju in 2017, who is a railway employee,hails from Kamareddy. According to victim's family members, in-laws harassing her for an additional dowry. As unable to bear the harassment she resorted to the extreme step when she was alone. She committed suicide after dousing herself with kerosene. Swarnalatha was rushed to a private hospital in Hyderabad, where doctors confirmed her condition is critical.

Tollywood comedian Goutham Raju made Kakinada Government General Hospital (GGH) doctors responsible for the death of his brother Siddartha. Comedian’s brother was admitted to the GGH few days ago after testing positive to coronavirus...

Chennai: Soundarya Rajinikanth and her family donated Rs 1 crore to the Tamil Nadu Chief Minister's Relief Fund. She shared the information through her Twitter and cited that the contribution was from their pharm..
..more
Telugu News 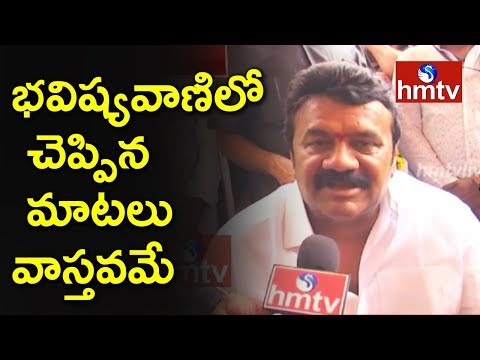 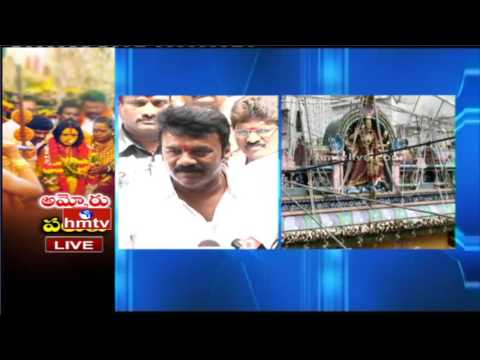 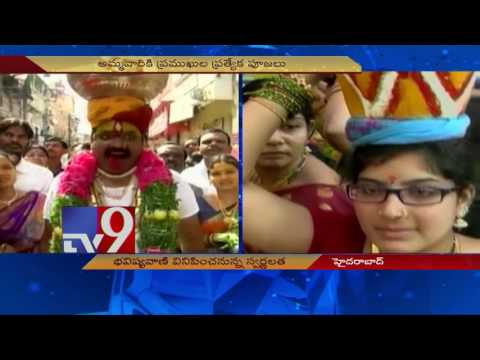