Fri, Nov 17, 2017, 05:06 PM
American billionaire, philanthropist, and co-founder of Microsoft Corporation Bill Gates attended the valedictory function of AP Agri-Tech Summit–2017 at APIIC grounds on Friday. Addressing at the event, Bill Gates said that he is excited to be the part of the event and revealed that he met the Chief Minister Chandrababu Naidu 20 years ago from now. Bill Gates has presented some of the innovative measures and facts pertaining to the Agriculture and its allied services. Bill Gates has reacted to AP CM's comments who said that the future of Andhra Pradesh lies in the hands of the farmers. Watch the full video.
Related Video Embedded from NTv Youtube Channel.

After hearing the petitions filed by family members of Atchannaidu and the TDP, the AP High Court on Wednesday directed the ACB to shift the TDP MLA to Ramesh Hospital in Guntur for medical treatment...
..More
Bill Gates Related Video News.. 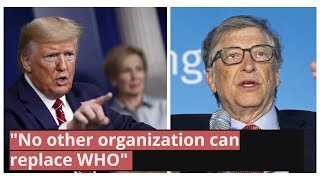 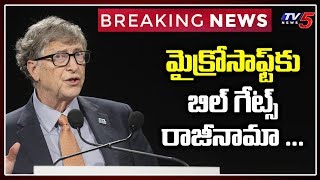 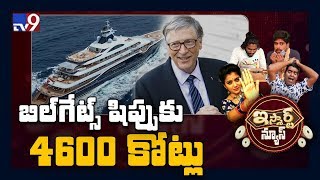 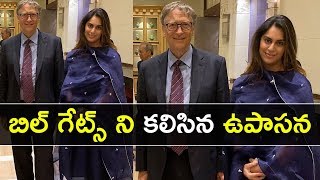 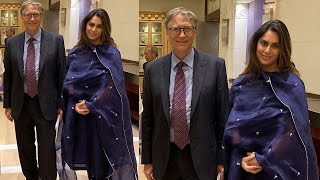 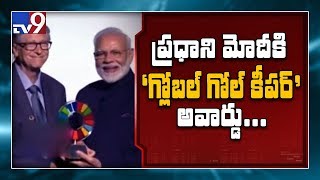 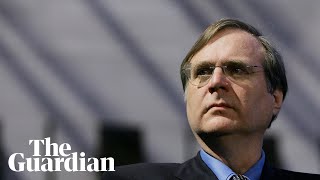 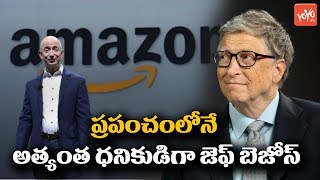