Wed, Nov 15, 2017, 10:13 AM
Actor-turned member of Legislative Assembly for Congress, Ambareesh caught on camera having a gala time at parties but he has no time to attend state Assembly proceedings. He was caught on tape dancing with female actors at an upcoming movie audio launch function. He drew flak for not attending the Assembly session despite farmers in his constituency Mandya are committing suicides. The first day of Karnataka Assembly session was adjourned due to lack of quorum. Only 43 MLAs have turned up for the first day of session.
Related Video Embedded from Youtube.

A three-year-old boy has accidentally slipped into a newly dug borewell in Medak district. As the works of borewell digging were in-complete, it was left uncovered. The boy slipped into the well is id..
..More
Ambareesh Related Video News.. 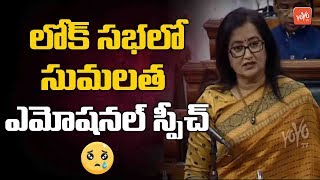 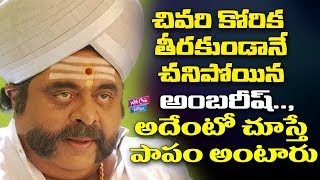 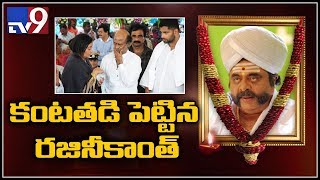 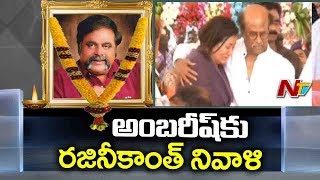 Rajinikanth Breaks Down in Tears; Pays Homage to Ambareesh 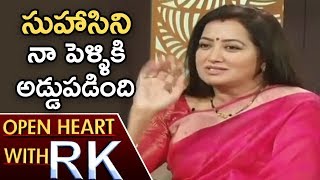 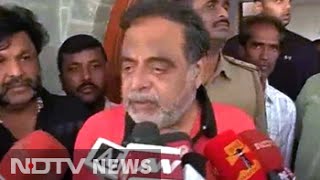 Am not a chappal, says actor Ambareesh about being sacked as minister 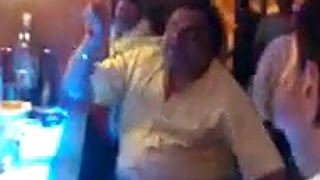