Tue, Nov 14, 2017, 06:21 AM
The video of an assistant sub-inspector (ASI) making a woman constable massage him right inside the police station while on duty has gone viral. ASI has been identified as Hussain and the media has come to know about it. Later, Vijay Kumar, who is Jogulamba Gadwal district superintendent of police has ordered an inquiry into the incident in a secret manner. It is also alleged that there were several allegations of misdemeanours against Hussain. Very soon, the ASI will be facing the probe, it is said.
Related Video Embedded from Tv9 Youtube Channel. 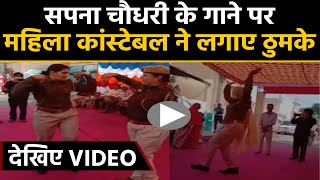 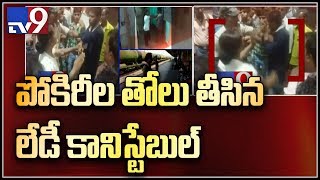 Watch lady constable teaching a lesson to eve-teasers in Bihar