Andhra Pradesh (AP) Tourism department officials have colluded with private boat companies, in organising boat rides in Krishna River, leading to the boat mishap last evening, drowning 21 persons. The boat belongs to one Kondal Rao, owner of River Boating company, which functioned without permission. They applied for license for speed boat to carry two persons. But they operated a big boat, overloading it with passengers, leading to the tragedy. It was revealed that in fact, the boating company was started by the private person, in collusion with divisional level officials and an employees union president of AP Tourism Department.

Tollywood energetic actor Ram Pothineni's wedding news is going viral on social media and creating a buzz. It is said that Ram Pothineni is in love with his school mate and now news aired..
..more
Telugu News 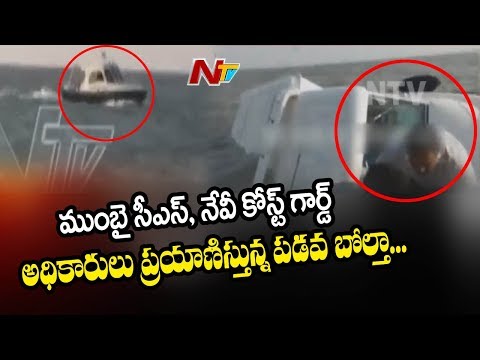 25 passengers in boat that overturned in Arabian Sea; Maha CS
3 years ago 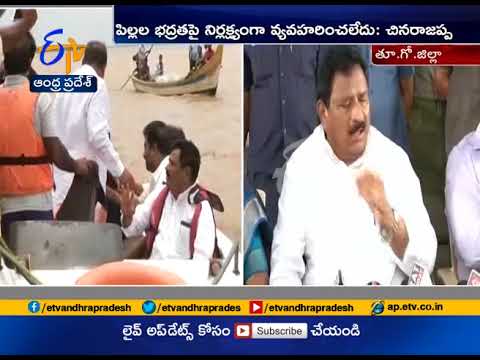 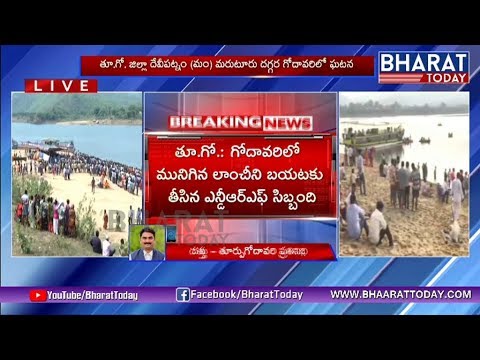 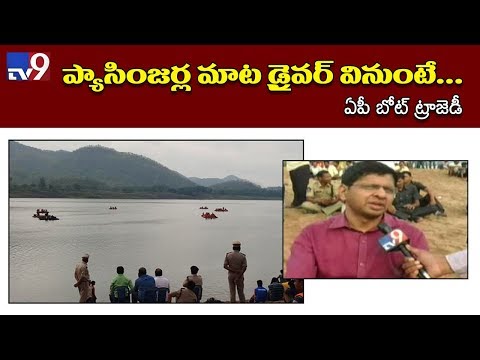 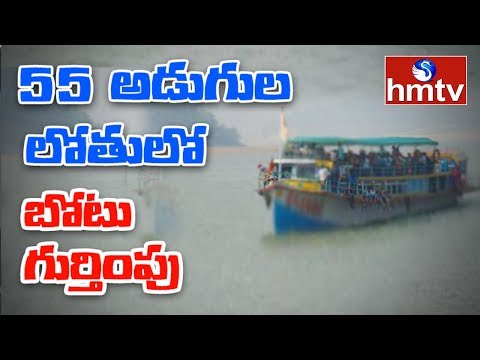 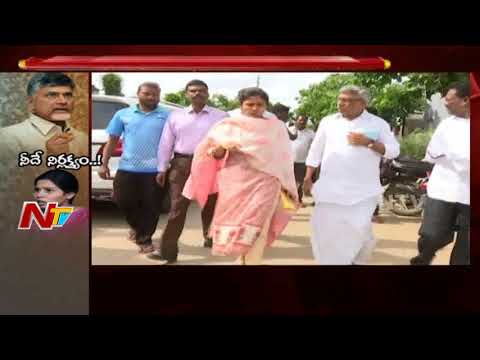 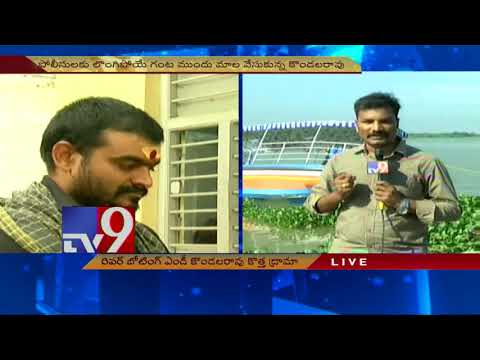