Mon, Nov 13, 2017, 11:48 AM
The rash reversal of car kills a pregnant woman and hurts her husband badly. In a shocking case of negligence a 6-month pregnant woman died and her husband was injured after a parking attendant reversed his car at a high speed and hit them which took place in Noida. The woman died while she was taken to the near by hospital. Sources say that she had gone to the market along with her husband when the mishap occurred. Police arrested the accused attendant.
Related Video Embedded from Youtube.

Jabardasth fame Anasuya has shared her ‘period’ story as she was nominated on the occasion of Menstrual Hygiene Day being followed as an awareness day on May 28 of every year. Anasuya said she was..
..More
Parking Related Video News.. 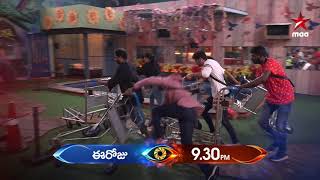 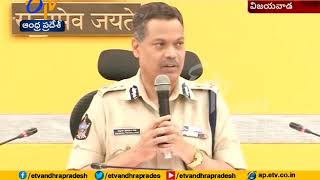 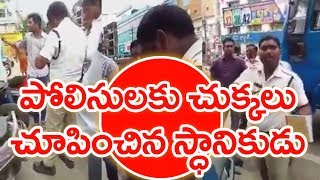 Guntur Man rants Traffic Police over fines without Board 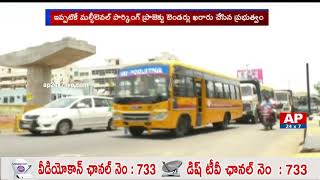 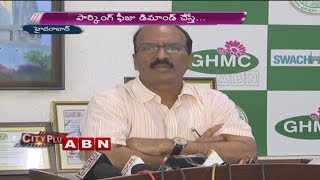 'Free parking' rule kicks off with confusion in Hyd

Shocking: BJP MLA and his family thrashed over car parking 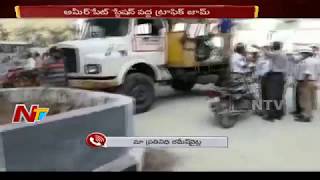 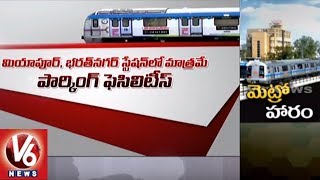