Sun, Nov 12, 2017, 09:35 PM
Sivaji, a Telugu actor has been demanding a special status to Andhra Pradesh. In an exclusive interview with 'Dil Se With Anjali' programme, the actor said his goal is to see the Capital Amaravati prosper in all the activities and people should get the employment. The actor said he will support that party which will raise voice demanding special status to the state. Sivaji, reacting to the RGV's social media comments, said that he is least bothered about his activities. The actor has alleged that PM Modi has not done anything great for the country and said that his time is good. Shivaji has heaped praise on Telangana CM KCR and defended his comment stating some examples.
Related Video Embedded from Youtube.

Popular Telugu TV anchor Varshini has made it clear that she is not ready to get married very soon. “I don’t have a good opinion about marriage and I am just enjoying my life being single,” she ..
..More
Dil Se With Anjali Related Video News.. 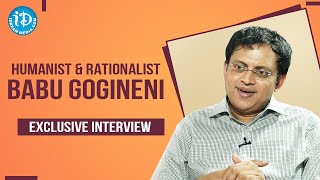 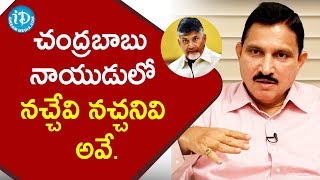 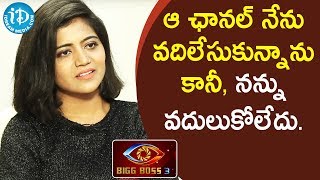 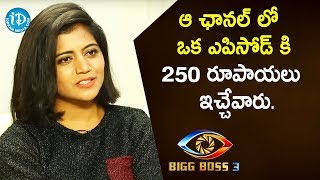 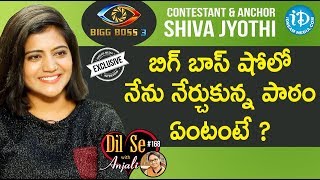 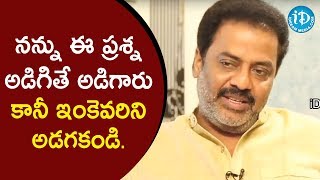 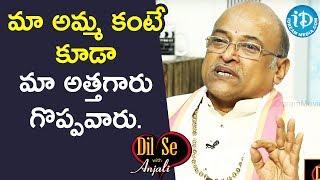 I admire my Mother-In-Law more than my Mother- Garikipati Narasimha Rao: Dil Se With Anjali 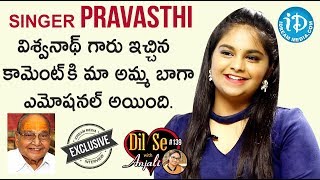 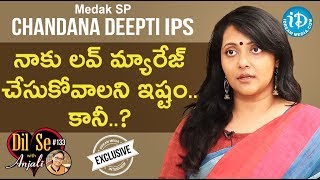