Actor and activist, R. Narayana Murthy, greeted Naga Chaitanya and Samanth, at their wedding reception, that is being held at N Convention Centre, in Madhapur, in Hyderabad, this evening. Both the stars got married in elaborate ceremonies, in Hindu and Christian style, last month, in Goa. They were busy with shooting after that. Actor Nagarjuna, who owns N Convention Centre, has invited the film glitterati as well as his business friends, to the reception and dinner, which is on now, at the venue.

Quite a few Bollywood actors including Malaika Arora and Kareena Kapoor Khan have shared their regular yoga routine. Several B-town celebrities have wished their followers on social media on the occasion of International Day..
..more
Telugu News 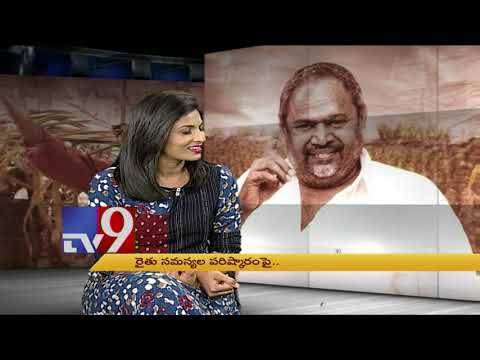 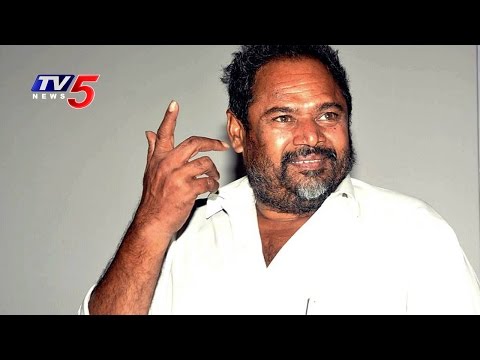 Telugu people should be one - R.Narayana Murthy
6 years ago 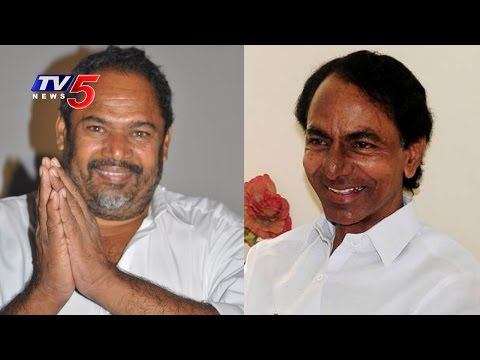