Sun, Nov 12, 2017, 01:30 PM
MA& UD Minister KT Rama Rao is going forward with an aim to resolve the issues being faced by the poor people. He is extending help to the people who are facing hardships. Going into details, Nelavva (widow women) resident of Ramachandrapur of Rajanna Siricilla district, who met KTR and told her tragedy when KTR visited his constituency as part of the inspection of development works. In a response, KTR assured her to build a house with his own money. The house works have completed in nine months, recently he attended house inaugural function. KTR become her elder son by funding to build house. The family expressing happiness as they entered into new house recently.
Related Video Embedded from HMTv Youtube Channel. 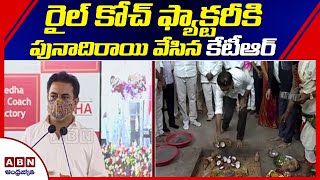 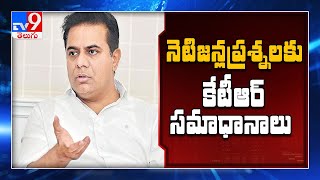 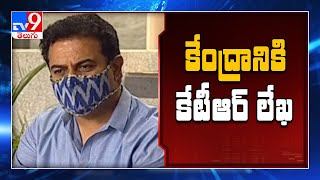 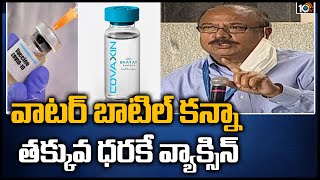 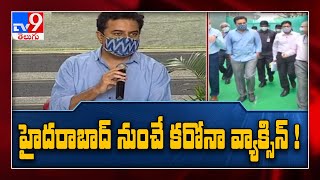 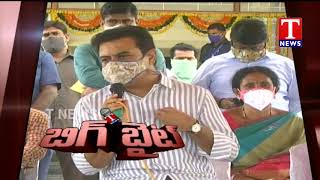 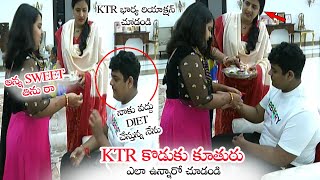 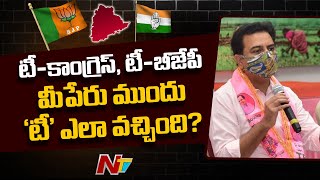