Thu, Nov 09, 2017, 11:46 AM
Gujarat state forest department has launched a probe enquiring about the recent incident of bikers chasing the lions and lionesses. The video showing
four bikers chasing lions, lionesses and their cubs went viral on the various social media platforms. The video has caused outrage among wildlife lovers and activists. The small video of less than a one-minute footage was reportedly captured in Amreli area of the Saurashtra region close to Gir Wildlife Sanctuary in Gujarat. Due to the sound of vehicles, lions, lionesses and their cubs were seen fleeing from the area.
Related Video Embedded from Youtube.

The lockdown birthday of a chimpanzee at Nehru Zoological Park in Hyderabad celebrated recently. It is Suzie’s birthday who turned 34 years old on July 15th. The zoo officials, staff, and the caret..
..More
Viral Video Related Video News..

Sunny Leone dance, funny moments while on vacation with family 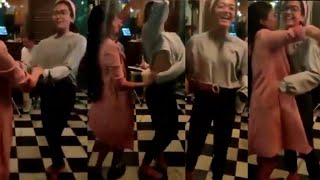 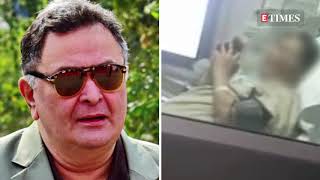 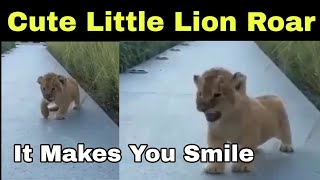