Sat, Nov 04, 2017, 02:51 PM
Krishna River Board will meet today to settle the water disputes between both Telugu states, Andhra Pradesh (AP) and Telangana. Irrigation officials of both the states are expected to attend the meeting. Earlier, Telangana irrigation officials accused AP of illegally diverting water via Pothireddypalem head regulator. However, their AP counterparts denied the allegations. They said that not a single drop of water was diverted. They said that they have all the records and will bring them to the meeting, as proof.
Related Video Embedded from V6 Youtube Channel.

The AP High Court on Monday adjourned the hearing to Wednesday on TDP MLA Atchannaidu’s petition seeking treatment in a private hospital. Lawyers of Atchannaidu have informed the High Court that the..
..More
Krishna River Board Related Video News.. 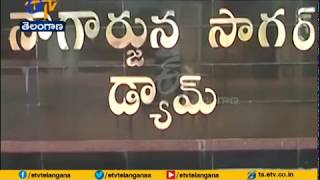 Board asks AP to stop using Srisailam and Sagar water 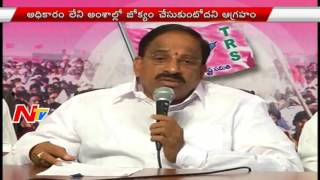