Fri, Nov 03, 2017, 10:33 AM
Pragathi is a Telugu film actress, who worked in many South films in the supporting roles. In an exclusive interview with a programme of 'Dialogue With Prema', the actress has opened up about her conscience committing some roles in the films and their likely impact on their children. The actress has made it clear that whatever she takes decision pertaining to the films and personal life, she takes very much care that it should not affect their children in any way or they feel embarass about the same. Watch the video.
Related Video Embedded from Youtube.

Amid the coronavirus scare, the celebs are using the various digital platforms to promote their upcoming movies. As part of it, the actress Janhvi Kapoor took to the photosharing app to share some fun..
..More
Pragathi Related Video News.. 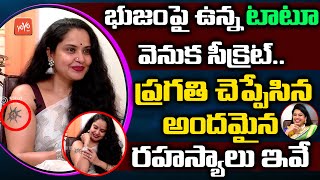 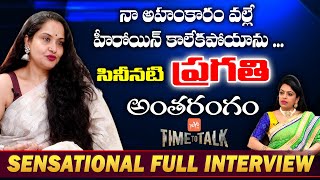 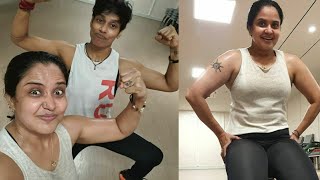 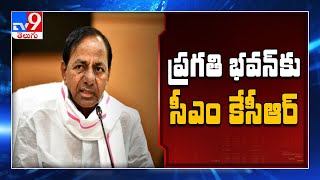 Telangana CM KCR back from farmhouse to Pragathi Bhavan
..More