Telangana Chief Minister K Chandrashekar Rao, replying to questions raised by BJP MLA's in Assembly, said that no state has assembly building like us, it is one of the worst and no single building doesn't build under rules and regulations. BJP MLA C Ramachandra Reddy questioned that no single fire accident took place in the building till now. Replying to his question, the CM said important files reduced to ashes many times and B Block has reduced to ashes number of times. He made it clear that they will build Assembly building in Byson polo grounds, added that that is not a sports ground, belongs to Military, he concluded.

Corona has hit the livelihood of common men. For the survival of life, the common men try to explore the various ways to earn their living. Kavitha hailing from Sanga Reddy district shocked to..
..more
Telugu News 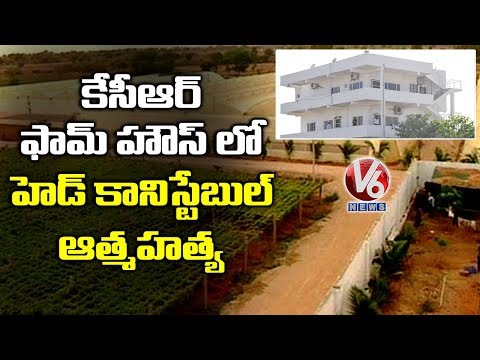 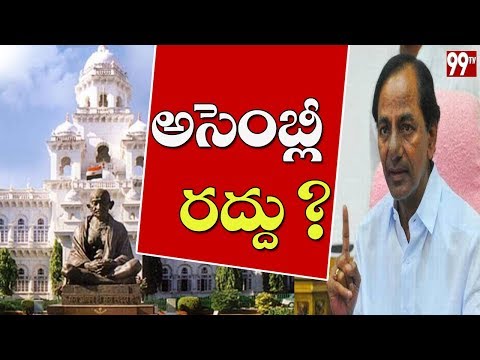 Will KCR Dissolve Assembly in Sep' 2nd Week?
2 years ago 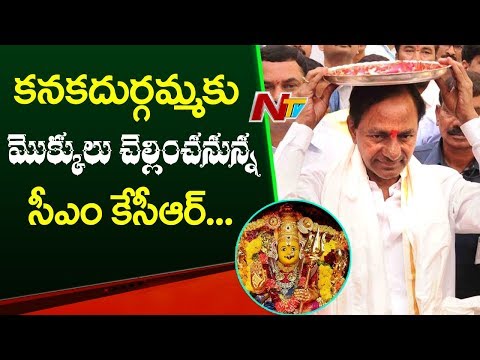 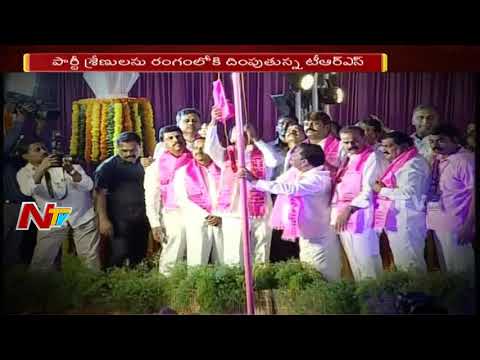 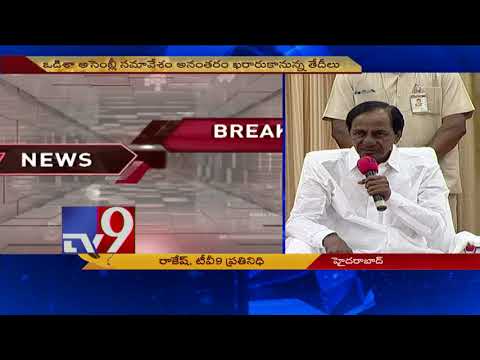 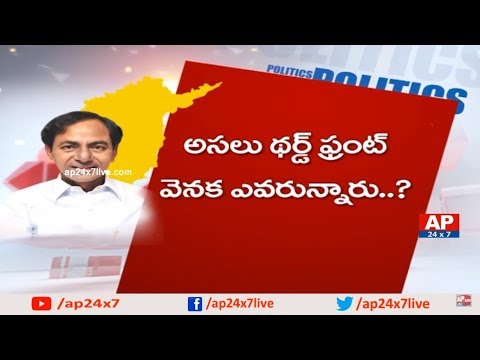 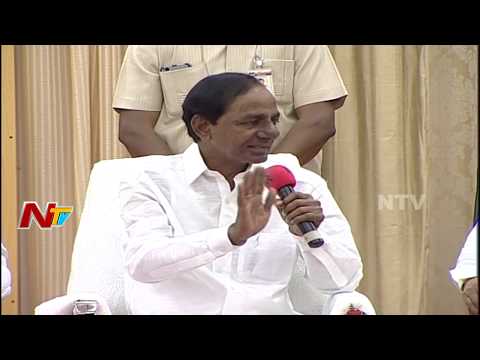 PM Modi is My Friend Says CM KCR: I Have No Disputes With Modi
3 years ago 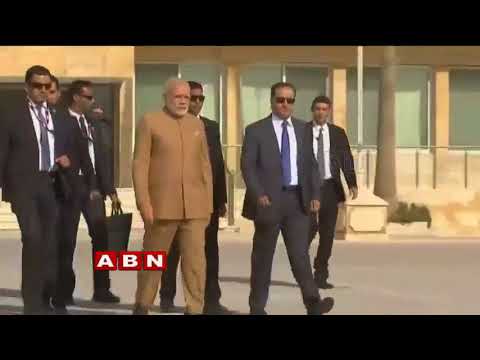