Sun, Oct 29, 2017, 11:13 PM
Watch the trailer, songs promos and listen to the audio Jukebox of the film. Naveen Chandra and Nivetha Thomas have been coming before the audience with this film after acting together in films like 'Andala Raksashi' and 'Gentleman'. Ali, Abhimanyu Singh, and Esther Anil are portraying supporting roles. The film is directed by Ajay Vodhirala. The film has music composed by Ratheesh Vega. Earlier the teaser and trailer of the film have been appreciated by the larger section of the film. The film is likely to release in December month.
Related Video Embedded from Youtube. 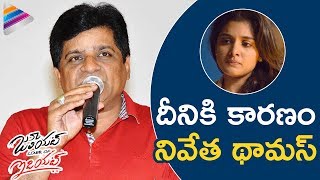 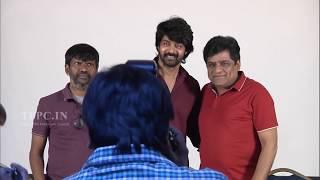 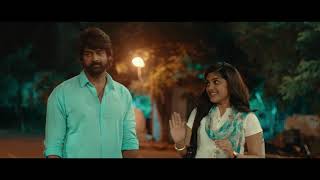 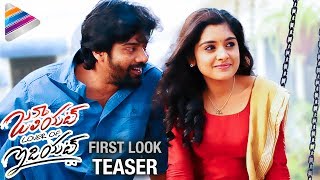