Sun, Oct 22, 2017, 12:41 PM
In a significant development, police released an audio tape, a conversation between former Minister D Sridharbabu and one Sudarshan after Kishan Reddy lodged a complaint with Chikkadpally police. Kishan Reddy produced audio tapes to the police. Police registered cases against the former Minister D Sridhar and Sudharshan under NDPS act. It is learned that Sridharbabu and Sudharshan tried to bookcase against Kishan Reddy for having Ganja in his procession. They allegedly planned to keep Ganja at Kishan Reddy's house. Sridhar Babu assured Sudharshan ' to book cases on Kishan Reddy'. Watch the exclusive audio.
Related Video Embedded from NTv Youtube Channel.

According to the health bulletin released by the Andhra Pradesh state government on Friday, 1,608 new positive cases got registered in the last 24 hours. Out of this, the state has witnessed local cas..
..More
Sridhar Babu Related Video News.. 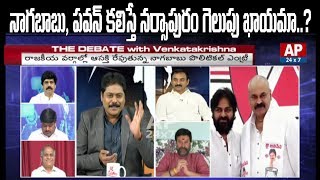 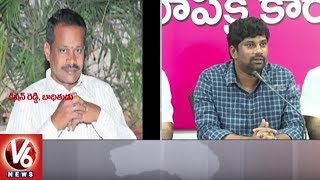 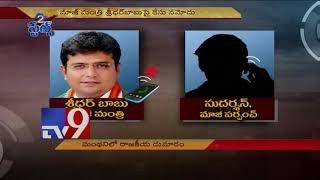 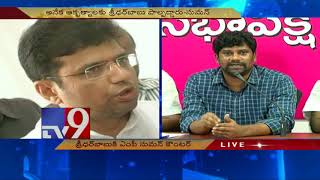 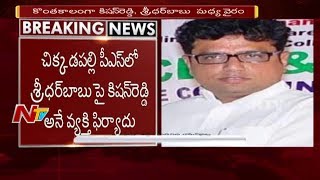 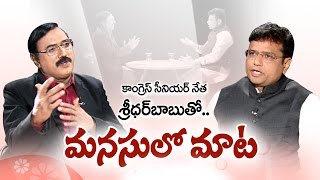 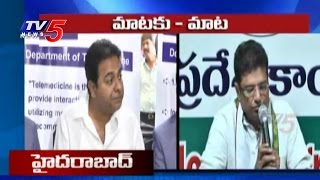