Sat, Oct 21, 2017, 07:34 AM
Responding to the row of Telangana TDP working president Revanth Reddy joining Congress, Telangana BJP president Dr K Lakshman stated that a political party success in the election will depend on policies and not on leaders. He exuded the confidence of BJP coming to power in 2019. The BJP leader stated that his party will fight alone in the next elections. He said that the Congress had projected Rahul Gandhi as star campaigner in 2014 elections. But, his individual personality did not bring the Congress to power.
Related Video Embedded from Tv9 Youtube Channel.

Tollywood actors Rana, Nikhil, and Nithiin got married during the lockdown period amidst the coronavirus's fear. Now the news is that actor Sharwanand and another handsome bachelor actor Tarun are goi..
..More
Revanth Reddy Related Video News.. 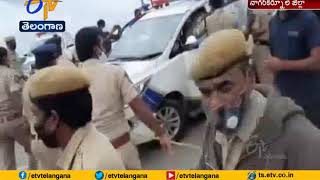 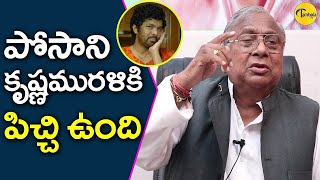