Wed, Oct 18, 2017, 07:32 PM
Amalapuram Police arrested most-wanted criminal Mohd Nabi alias Bablu who is accused in 22 cases. He brutally murdered a mother and daughter in Janapalle near Amalapuram in Feb' 2015. He is also main accused in 6 attemptive murders and in burning a shop. He is been escaping from police for the last 1 1/2 years as he went underground. Police appointed special teams for searching him who arrested him finally. Police recovered arms from the hard core criminal and put him behind bars.
Related Video Embedded from Etv Youtube Channel.

A Hyderabadi man has announced Rs 2 lakh reward for those helping in giving the information of the killers for taking the life of the elephant in Kerala. BT Srinivasan took to the micro-blogging site ..

News Headlines Dated 4th June 2020:- * The Krishna River Management Board (KRMB) has asked the DPR from both the two Telugu states on the projects made on Krishna water. * Krishna board to share..
..More
Amalapuram Related Video News.. 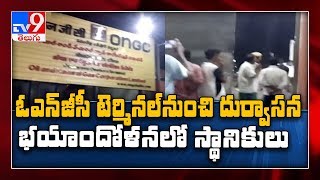 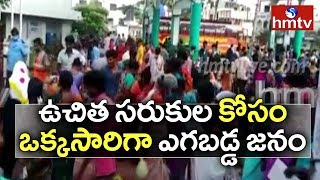 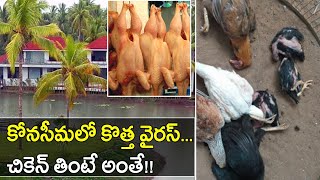 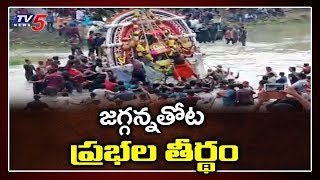 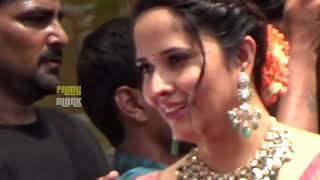 Anasuya UnComfortable By Her Fans At Shopping Mall Opening 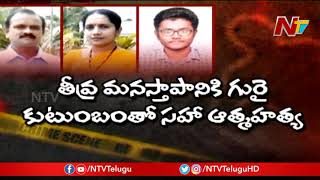 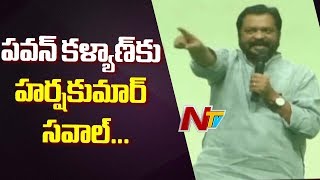 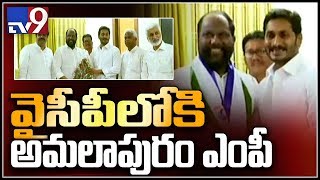 3 in race for TDP MP ticket in Amalapuram 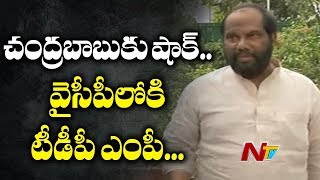